Car buying guide, New and Used car deals in Q4 of 2021. nocompre specially invested in researching best offers that you might actually consider in this holiday season. 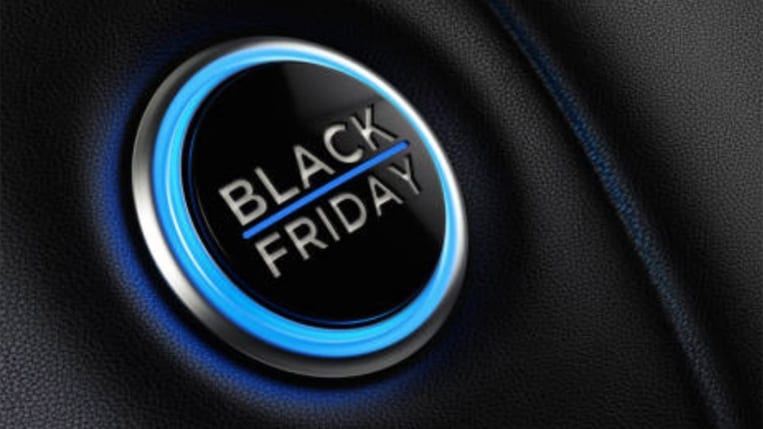 nocompre.com always encourages buying when its customer's market, where buyer's negotiating power is at upper-hand and try to help all the patrons each penny / cent brings best value back. Blackfriday deals - an event where nocompre sees as a marketing stunt where sellers simply put 'unsold' goods of the year on sale. nocompre seldom seen a desirable product is on sale in any category. For example, have we seen a brand new iPhone of the year on sale on a Blackfriday deal? NO!

nocompre is trying to consolidate and aggregate best deals / value for money deals and hidden treasure deals for each country. While these deals are having a hard deadline on the face, reality is, later into the year you approach the salesperson, better deals you might pull off.

Sports Utility Vehicles are desired by most parents for its roomy stature and boot-space, equally by sports lovers who can chuck in tons of their gear bag such as golf kit into the boot and drive along. Ford literally stopped all other lines and focusing only on SUV market in recent days. SUV s are traditionally diesel but now a days we can see Petrol, Hybrid and even fully electric models are hitting the road so often that we have tons of options to pick one from.