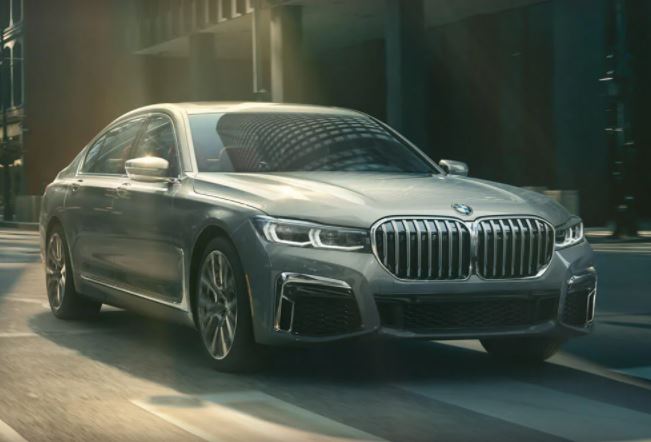 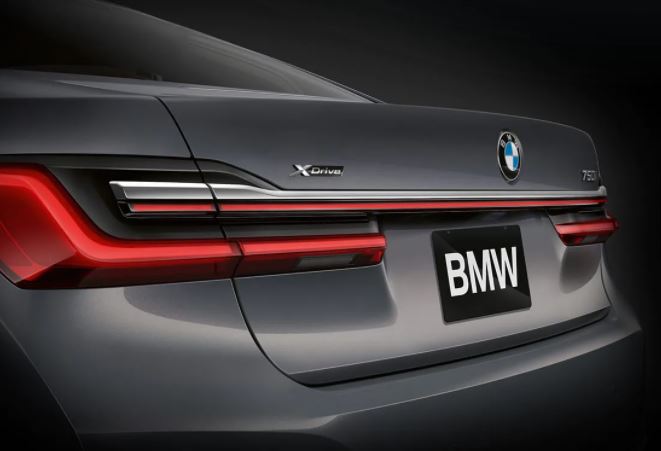 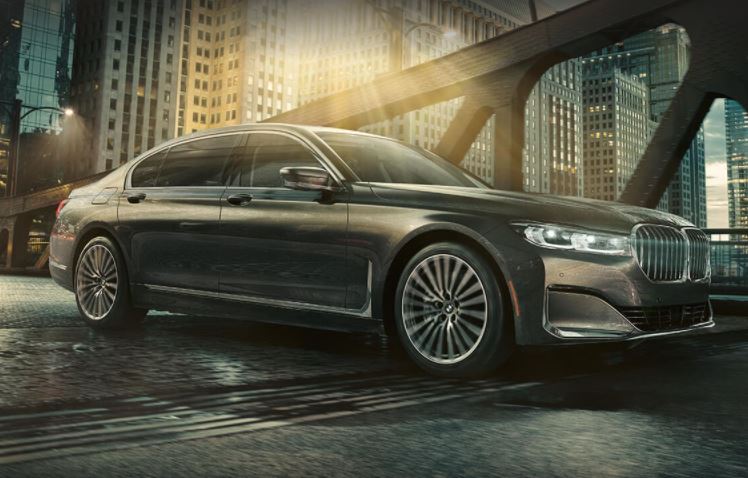 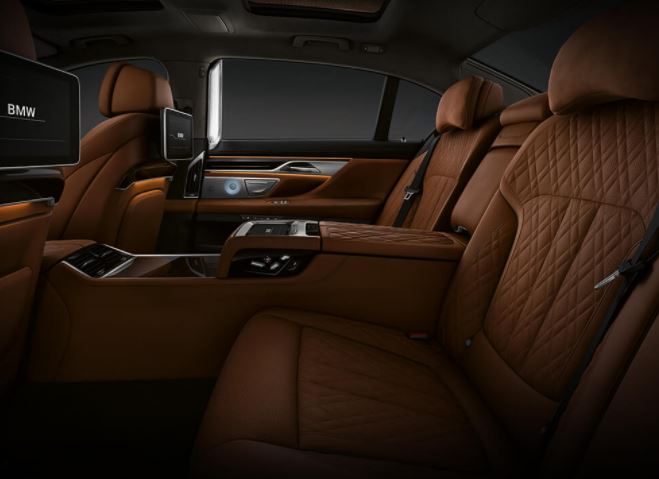 The BMW ALPINA B7 Sedan is a luxurious and powerful sedan with elegant details, precise lines, and a striking exterior.

The new BMW Alpina B7's exterior styling is anything but subtle, especially after the recent changes BMW made to its brand aesthetic. The kidney grille takes up a large portion of the front fascia, with disproportionately slim LED headlights and programmable daytime running lights taking up the rest.

The look is completed by a bespoke rear diffuser with a rear spoiler, as well as the signature Alpina quad tailpipes. The B7 comes standard with 20-inch Alpina Classic wheels, but 21-inch variants are available.

The Alpina's dimensions are nearly identical to those of the base model M Performance 7 Series sedan on which it is based. It is, however, slightly taller at 58.7 inches and slightly heavier at 4,866 pounds at the curb. The rest of the specs are standard, with a 126.4-inch wheelbase contained within a 207.4-inch body and a 74.9-inch width.

It's a big, hefty machine overall, but it wears well and has more than enough power to handle it. When it comes to paint colours, you have a lot of options, nine to be exact, and some of them are definitely eye-catching, as you can see in promotional images and photos from those lucky few who own one of these beauties.

Alpine White is the only non-metallic option, and it comes at no extra cost. Several metallic hues, such as Black Sapphire, Mineral White, Alpina Blue, and Alpina Green, are also available for free. Even though it is not technically a M Performance model, performance is the name of the game when it comes to the B7. Alpina tuned the twin-turbo V8 to produce 600 horsepower and 590 pound-feet of torque to all four wheels, allowing the luxury sedan to accelerate from 0 to 60 mph in just 3.5 seconds.

The vehicle's top speed is limited to 130 mph in standard form and 205 mph with performance tires and a higher top-speed limiter. The 4.4-liter bi-turbo V8 engine has been tuned to produce 600 horsepower and 590 pound-feet of torque. The engine is mated to a refined eight-speed automatic transmission, which sends power to all four wheels via the automaker's patented xDrive AWD system.

Despite its power, the sedan seems to prioritize comfort, as it easily smooths over bumps and rough roads, even in Sport mode. The Dynamic Damper Control and the self-leveling air suspension are responsible for this. Normally, such floaty cars suffer when attempting athletic maneuvers, but the Bimmer manages sharp turns admirably for its weight.