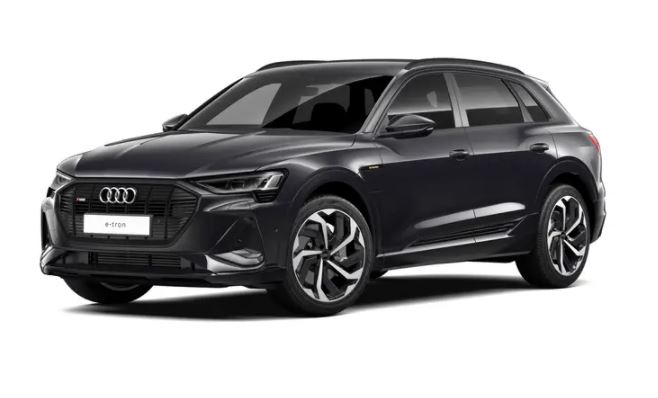 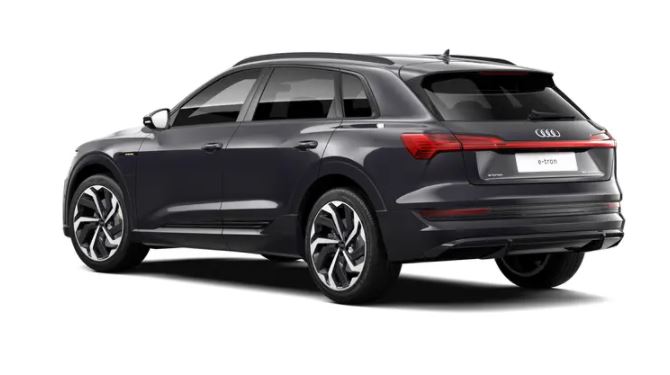 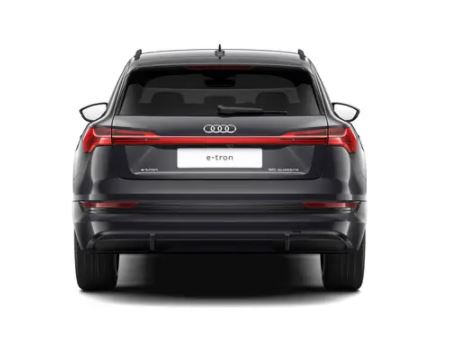 The AUDI E-Tron S and E-Tron Black edition are among the first EVs with a three-motor powertrain from a major automaker.

Audi's newest electric vehicle additions, the 2022 E-Tron S and E-Tron Black edition SUVs, prioritise power. However, a faster, more performance-oriented version called the E-Tron S will be available this fall as a 2022 model.

The S models, according to Audi, operate in rear-wheel-drive mode as much as possible to maximize efficiency, with the front motor kicking in when the driver requires more performance or slip is detected. Aside from the powertrain, the S versions of the E-Tron and E-Tron Sport benefit from suspension and steering system performance tuning.