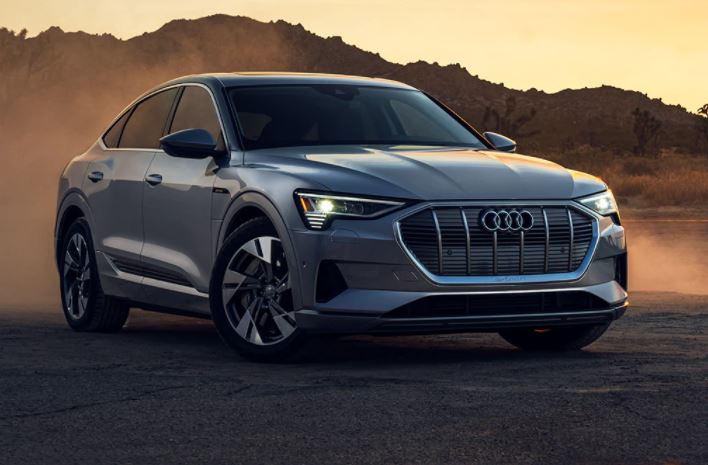 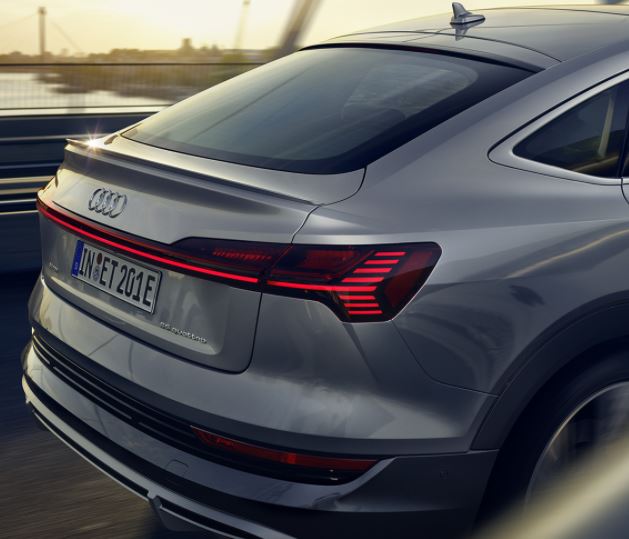 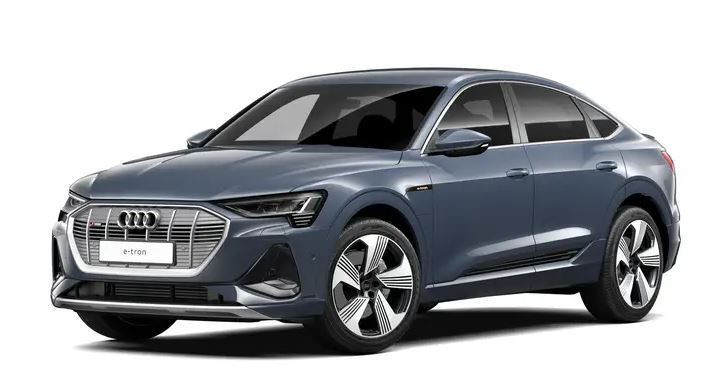 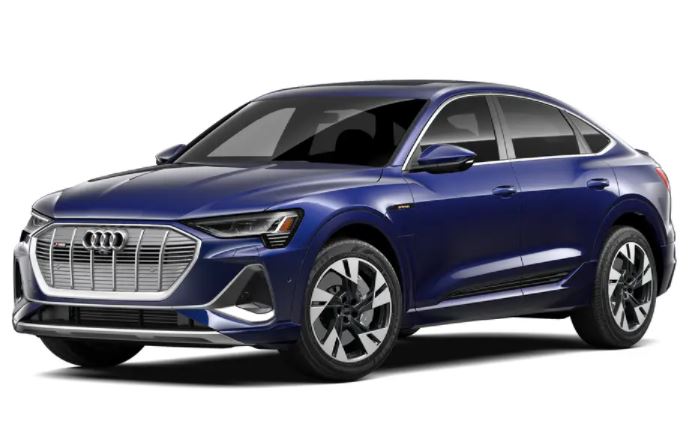 The AUDI E-Tron Sportback S-Line and E-Tron S are among the first EVs with a three-motor powertrain from a major automaker.