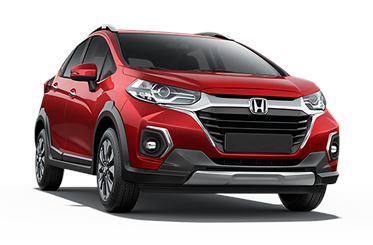 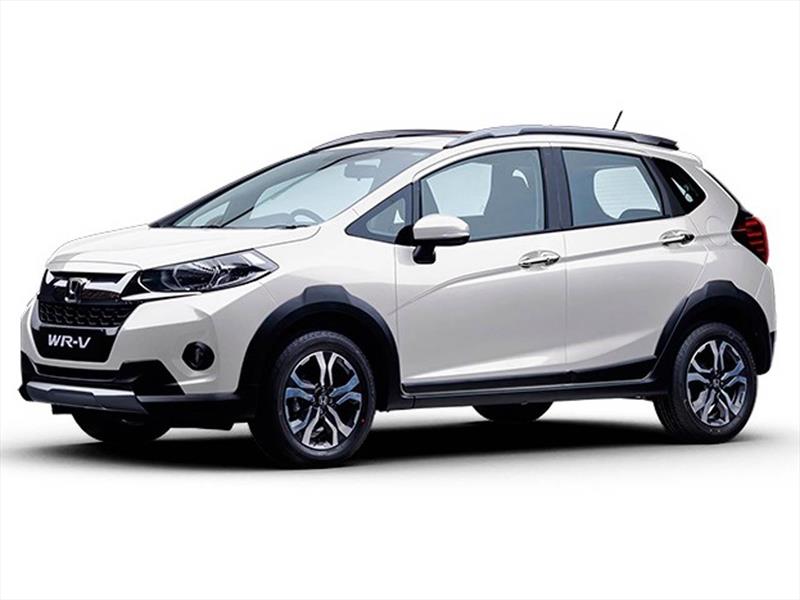 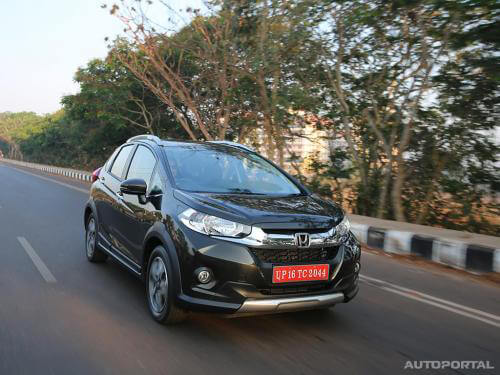 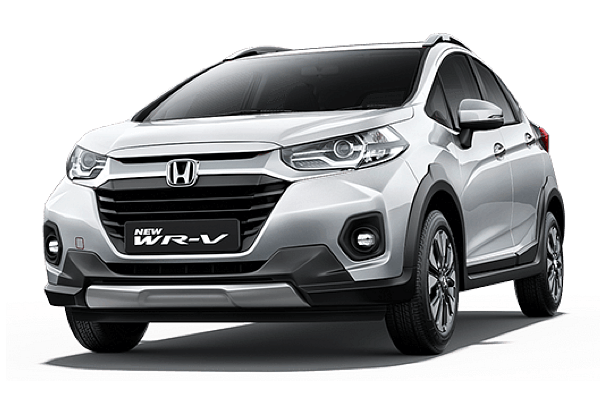 Honda WR-V is ready to take on more bumpy roads. After all, it has cruise control, so it's suited for extended drives. Yes, there is enough room for more friends. It's itching to navigate itself to bigger experiences, thanks to a sleek sunroof and an infotainment-loaded digipad 2.0. To the sound of enthralling music and a refreshing air from above.

Honda produces the Honda WR-V, which is a subcompact crossover SUV. It was first shown at the Sao Paulo International Motor Show. The WR-V made its debut in Brazil. It is the first vehicle created by the Honda Research & Development Center of Brazil in partnership with the Honda Research & Development Center of Japan, with a focus on the needs and tastes of young Brazilian and Indian customers.

The WR-V has been "endowed with a sporty, sleek, and aggressive" design language, according to Honda. The body shell, doors, dashboard, and instrument panel all share parts and characteristics with the WR-V. The car features an 188 mm elevated ground clearance.

A 7-inch touchscreen integrated advanced entertainment system with audio, video, and navigation, as well as MirrorLink smartphone connectivity and an electric sunroof, are among the amenities. The WR-V is extremely appealing, and its increased ground clearance adds to its street cred.

The 90hp, 1.2-litre engine in the WR-V seems sluggish in town, while the 100hp, 1.5-litre diesel is more in sync with the cross-personality. hatch's Unfortunately, the diesel is rather noisy, and despite the fact that there are only two trim levels, they are both quite expensive.

A touchscreen infotainment system with Apple CarPlay and Android Auto, climate control, cruise control, a sunroof, a multi-info display, steering-mounted audio controls, and keyless entry with push button start are all standard equipment on the Honda WR-V. Dual airbags, ABS with EBD, and rear parking sensors with a camera are among the safety features.