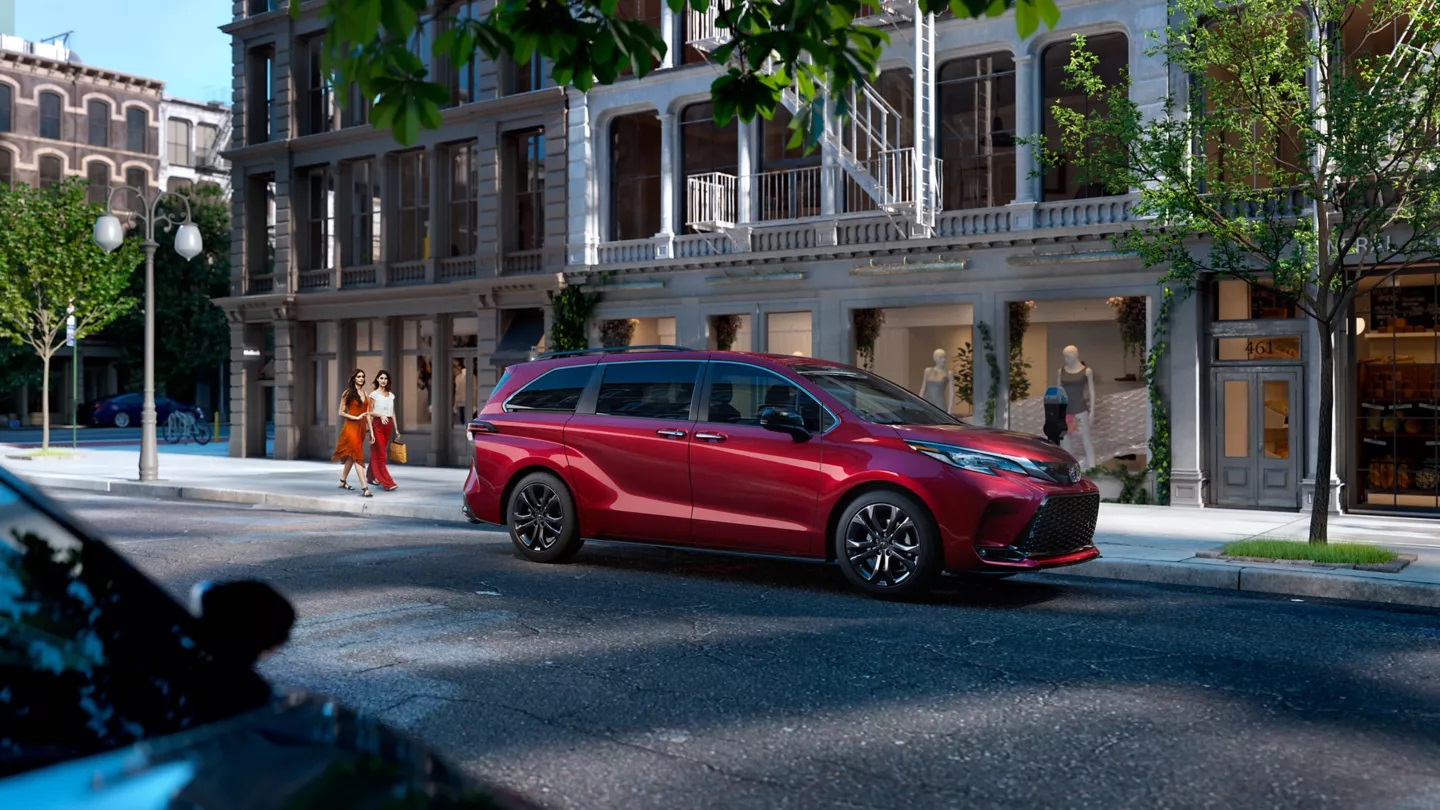 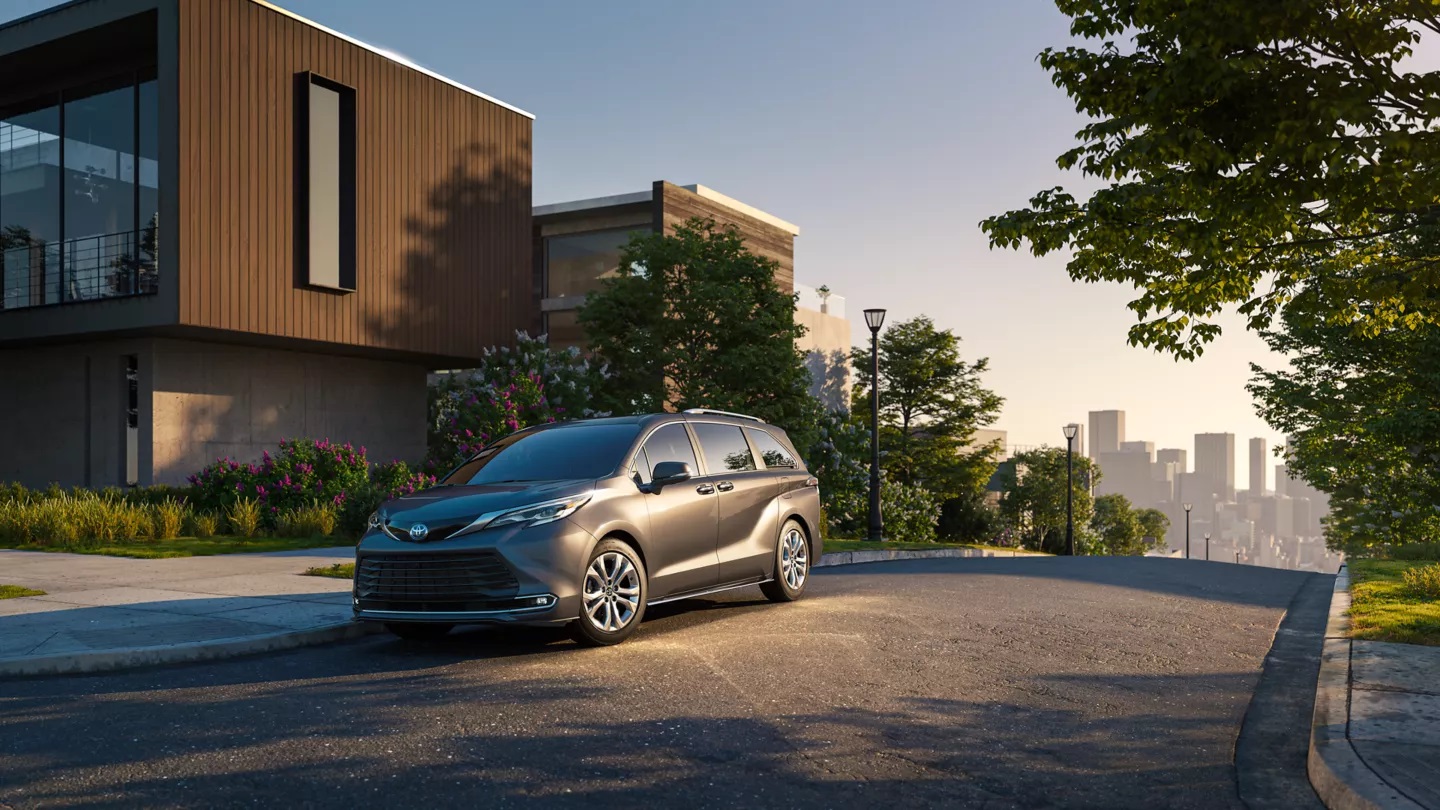 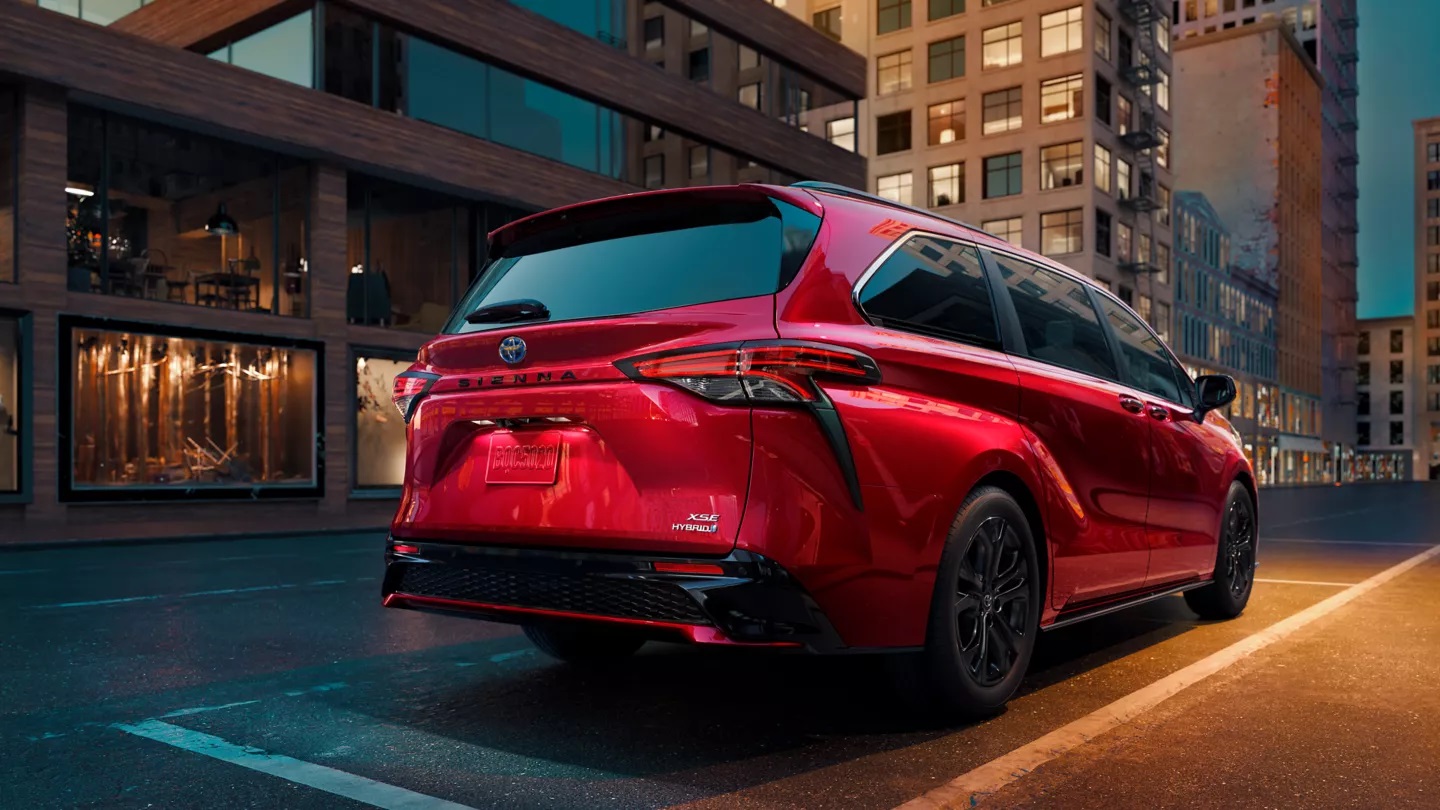 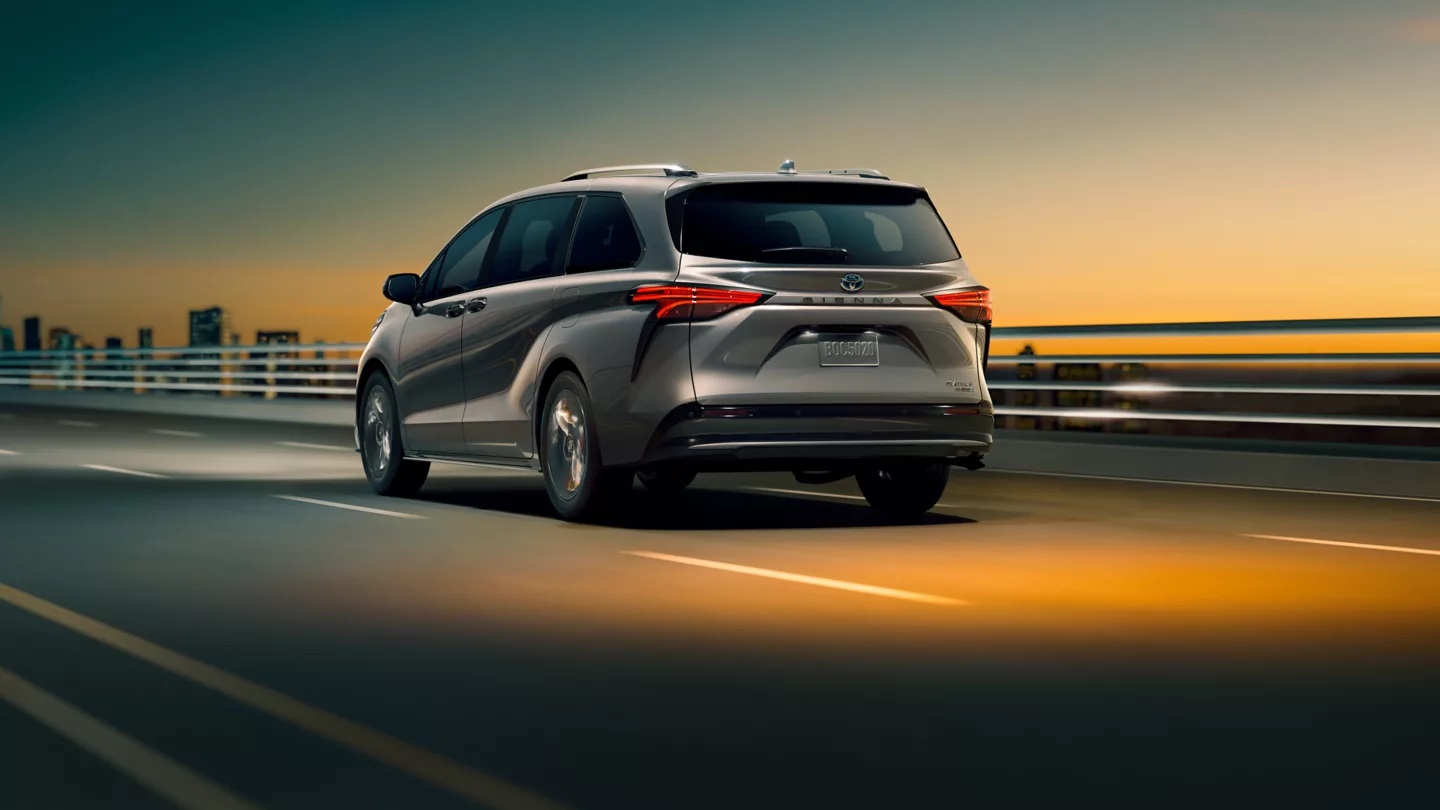 The Toyota Sienna 2022 is a good minivan. The Sienna's cabin is large and luxurious, with seating for up to eight people. It's comfortable and responsive to drive, and its hybrid powertrain gets up to 36 miles per gallon in mixed city/highway driving.

The Sienna is also one of the few minivans with front-wheel drive, and it comes with a broad range of standard technology and safety features.The interior of the 2022 Toyota Sienna is as clean and sophisticated as its elegant exterior. The dashboard is boldly styled with various soft-touch plastic surfaces and transitions gracefully into a bridgelike centre console.

There are numerous storage compartments as well as numerous cup holders (18 total). Most road and wind noise is muffled in the cabin, but engine noise can be heard at times. A 9-inch touch screen is included on every 2022 Toyota Sienna. The driver can easily see this display because it is mounted high on the dashboard.

It features simple menus and supports Apple CarPlay and Android Auto, which can reflect the interface of your smartphone on the screen. Physical buttons and knobs for music and climate controls are also included, so you don't have to alter every feature with a tap or swipe.

Behind the third-row seats, the Toyota Sienna features a generous 33.5 cubic feet of cargo capacity. That's enough room for many carry-on bags, a hefty load of groceries, or a baby carriage. These seats may be folded flat into the floor, freeing about 75.2 cubic feet behind the second row. The second-row seats in the Sienna do not fold flat and cannot be removed, limiting overall load space to 101 cubic feet.