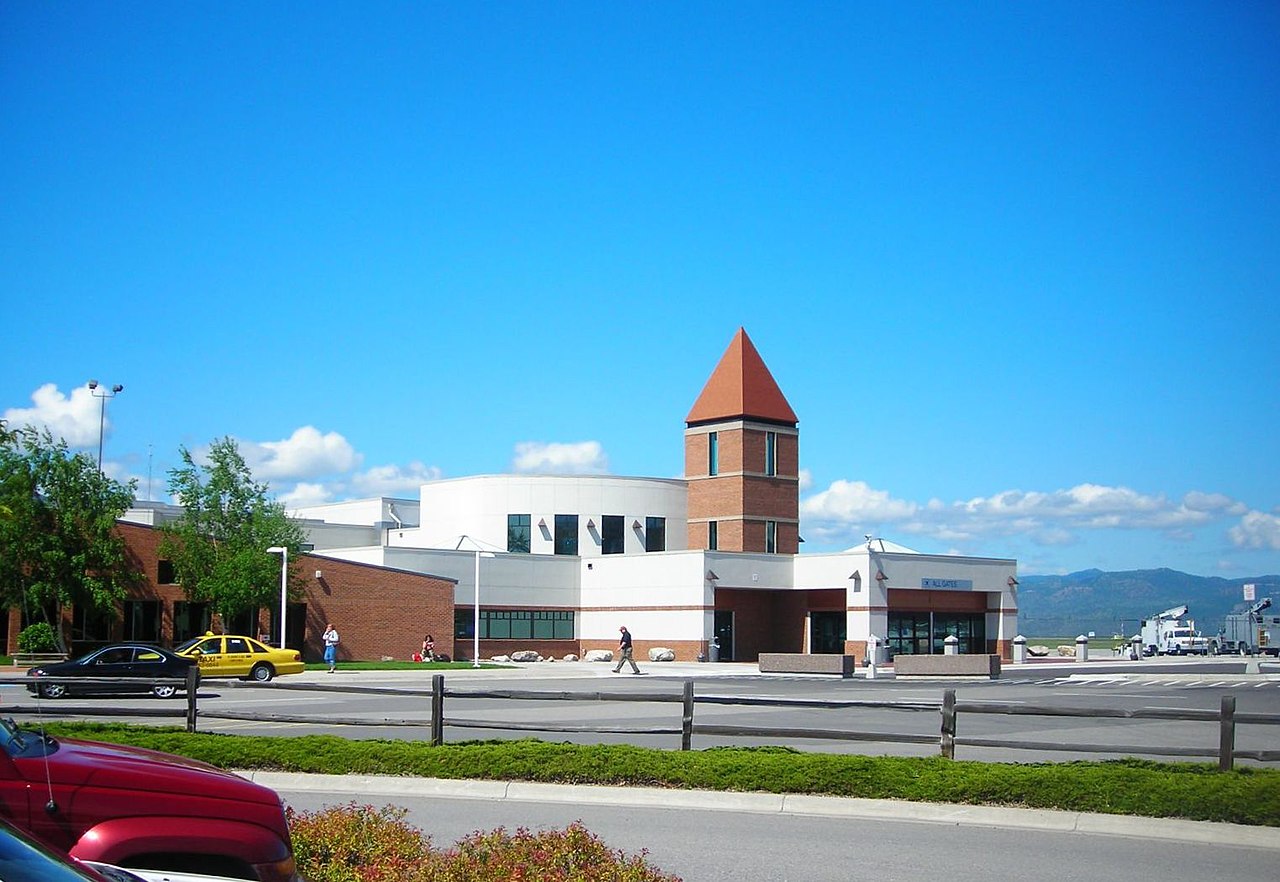 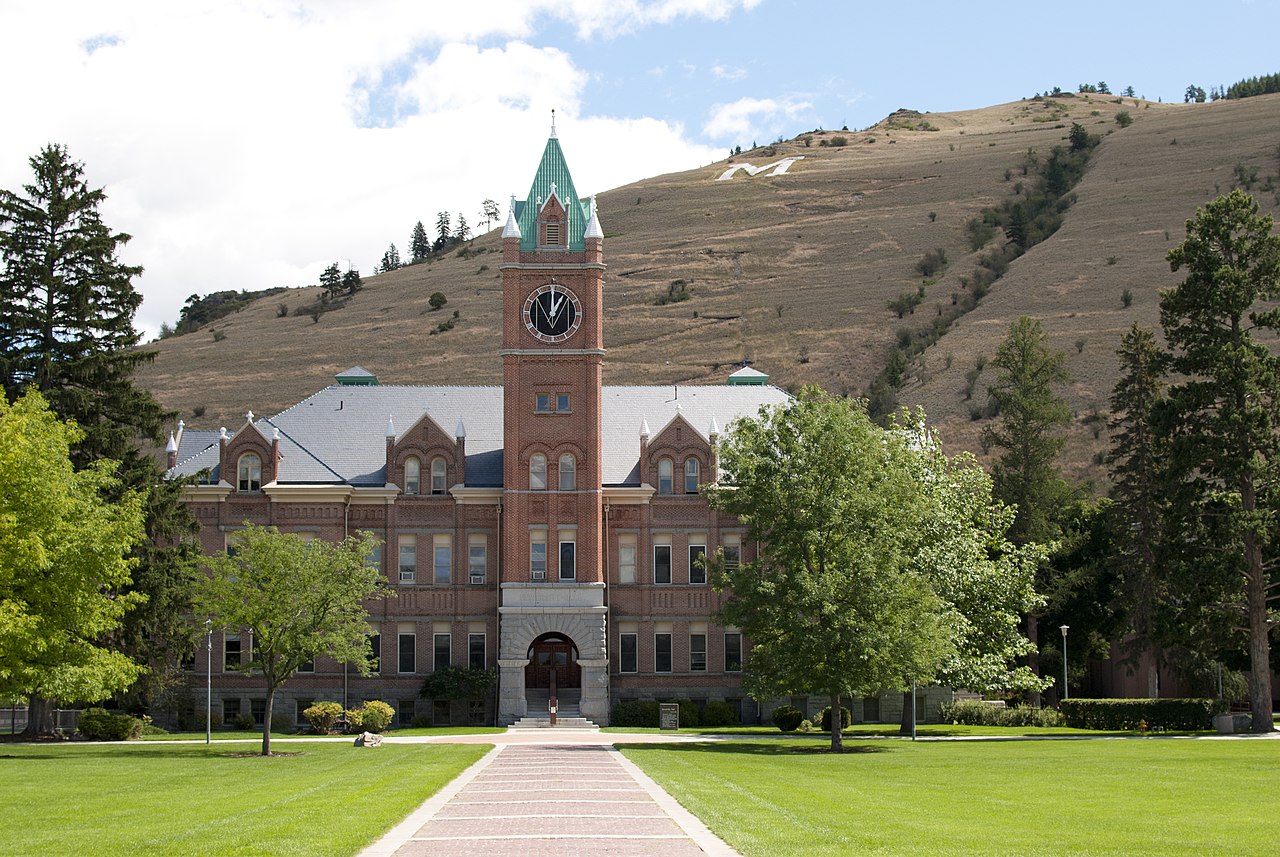 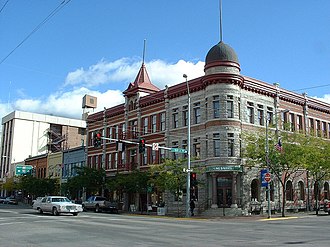 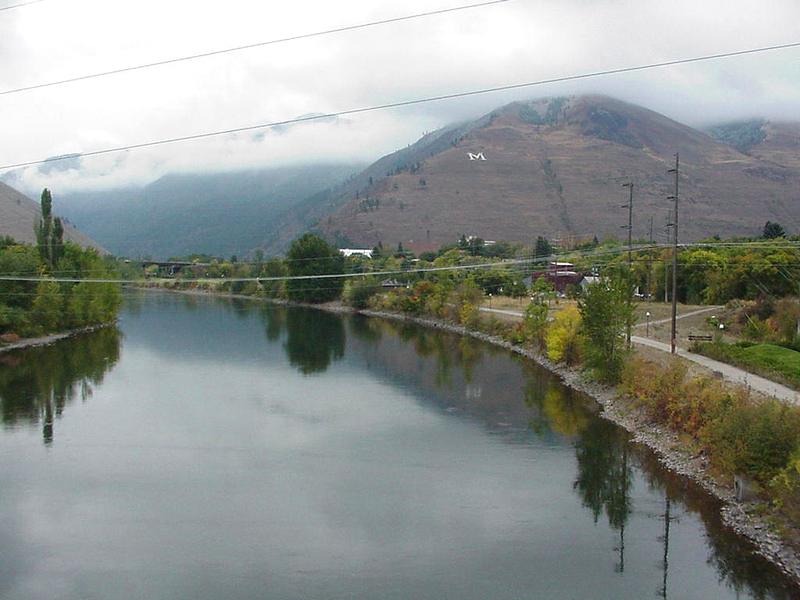 Missoula  is the county seat of Missoula County in Montana, United States. It is located in western Montana along the Clark Fork River near its confluence with the Bitterroot and Blackfoot Rivers, at the convergence of five mountain ranges, and is often referred to as the "hub of five valleys."

The University of Montana, a public research university, is located in Missoula. In 1858, people of European descent began to settle in the Missoula area, including William T. Hamilton, who established a trading post along Rattlesnake Creek, Captain Richard Grant, who settled near Grant Creek, and David Pattee, who settled near Pattee Canyon.

While still part of Washington Territory, Missoula was founded in 1860 as Hellgate Trading Post. By 1866, the settlement had relocated 5 miles (8 km) upstream and was renamed Missoula Mills, which was later shortened to Missoula. The mills supplied western settlers travelling along the Mullan Road with supplies.

The establishment of Fort Missoula in 1877 to protect settlers helped to stabilise the economy even further. The arrival of the Northern Pacific Railway in 1883 accelerated growth and maturation of the local lumber industry. The Montana Legislature chose Missoula as the location for the state's first university in 1893.

Lumber and the university, along with the US Forest Service headquarters, formed the foundation of the local economy for the next 100 years. Missoula's lumber industry had all but vanished by the 1990s, and the city's largest employers in 2009 were the University of Montana, Missoula County Public Schools, and Missoula's two hospitals.

The mayor–council government governs the city, with 12 city council members, two from each of the six wards. Missoula's climate is humid continental (Köppen climate classification Dfb), with cold and moderately snowy winters, hot and dry summers, and short, crisp springs and autumns.