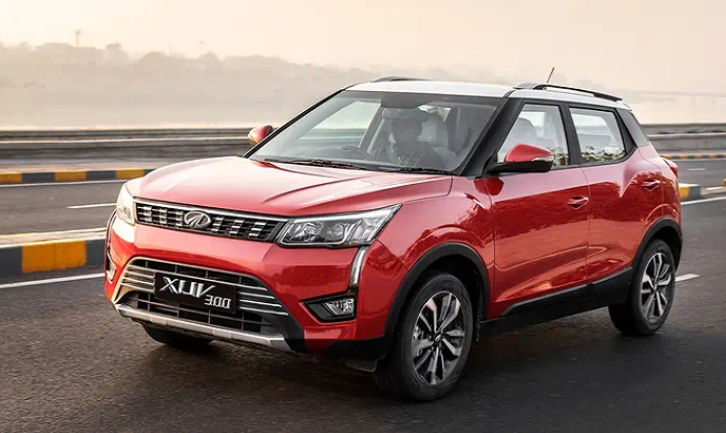 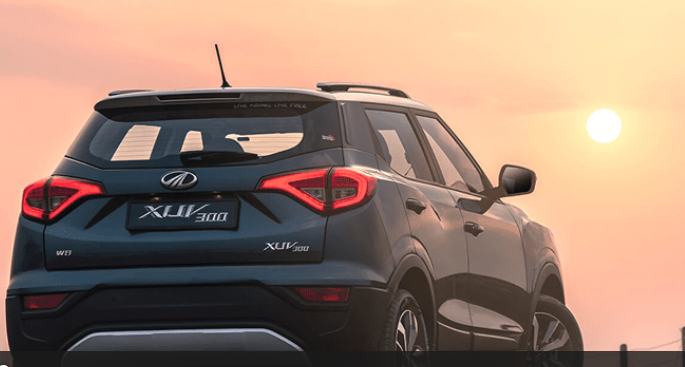 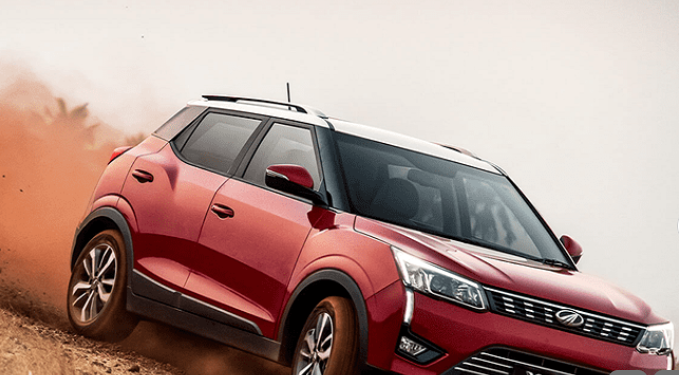 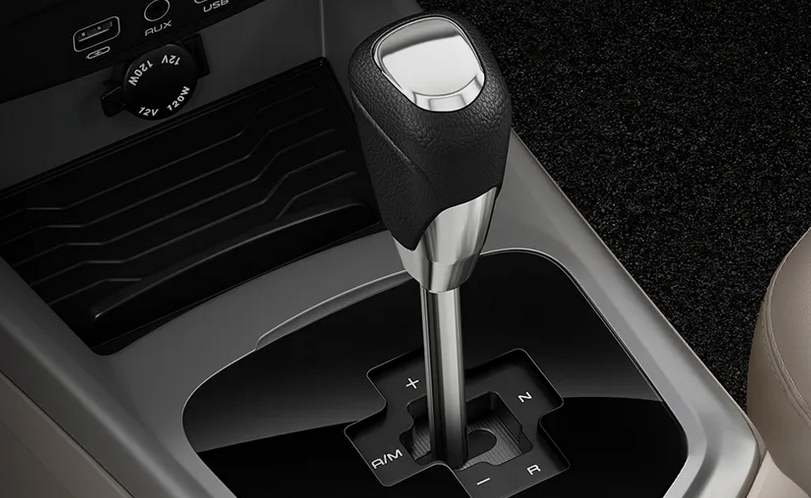 Mahindra Discover XUV 300 W6 Diesel Manual Transmission 2023 A 1.2-liter turbocharged petrol engine from Mahindra produces 110 PS and 200 Nm, making it more potent and torquey than the outgoing motor. Mahindra might also keep selling its 1.5-liter diesel engine, which produces 117 PS and 300 Nm of maximum torque. Both engine choices are probably going to be mated to either a 6-speed manual or a 6-speed automatic transmission.

It will include a brand-new touchscreen infotainment system that is probably sourced from the XUV700. Despite being one of the most attractive vehicles in its class, the XUV300 has begun to seem a touch out of date. The interior of the 2023 Mahindra XUV300 facelift will be completely redesigned, with a brand-new dashboard and superior materials for an upscale appearance

Mahindra will make a few cosmetic adjustments to its appearance, including a wider and bolder front grille with larger vertical chrome slats and Mahindra's new emblem, as well as reworked headlamp and taillamp clusters with full LED internals.

The XUV300's cabin has always been thoughtfully designed with high-quality materials and functional equipment. The subcompact SUV's interiors are anticipated to have new amenities and a new design in the future version. A new touchscreen infotainment display with a new software interface will be the major improvement.

The new infotainment system is anticipated to feature sharper graphics and a better resolution. It could certainly use some of the capabilities found in the AdrenoX infotainment system found in the more expensive XUV700, which was developed by Visteon. The current model features connected car technology from Blue Sense Plus. While the user interface (UI) is likely to undergo a significant overhaul, it would be unrealistic to anticipate ADAS on a small SUV.