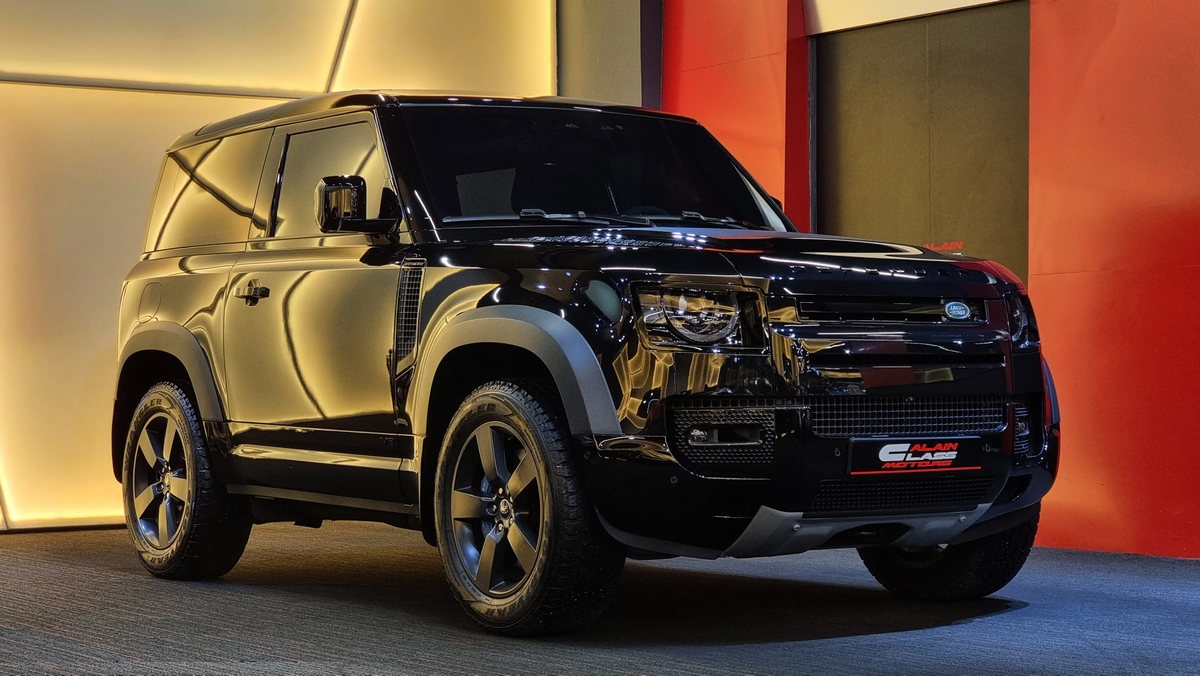 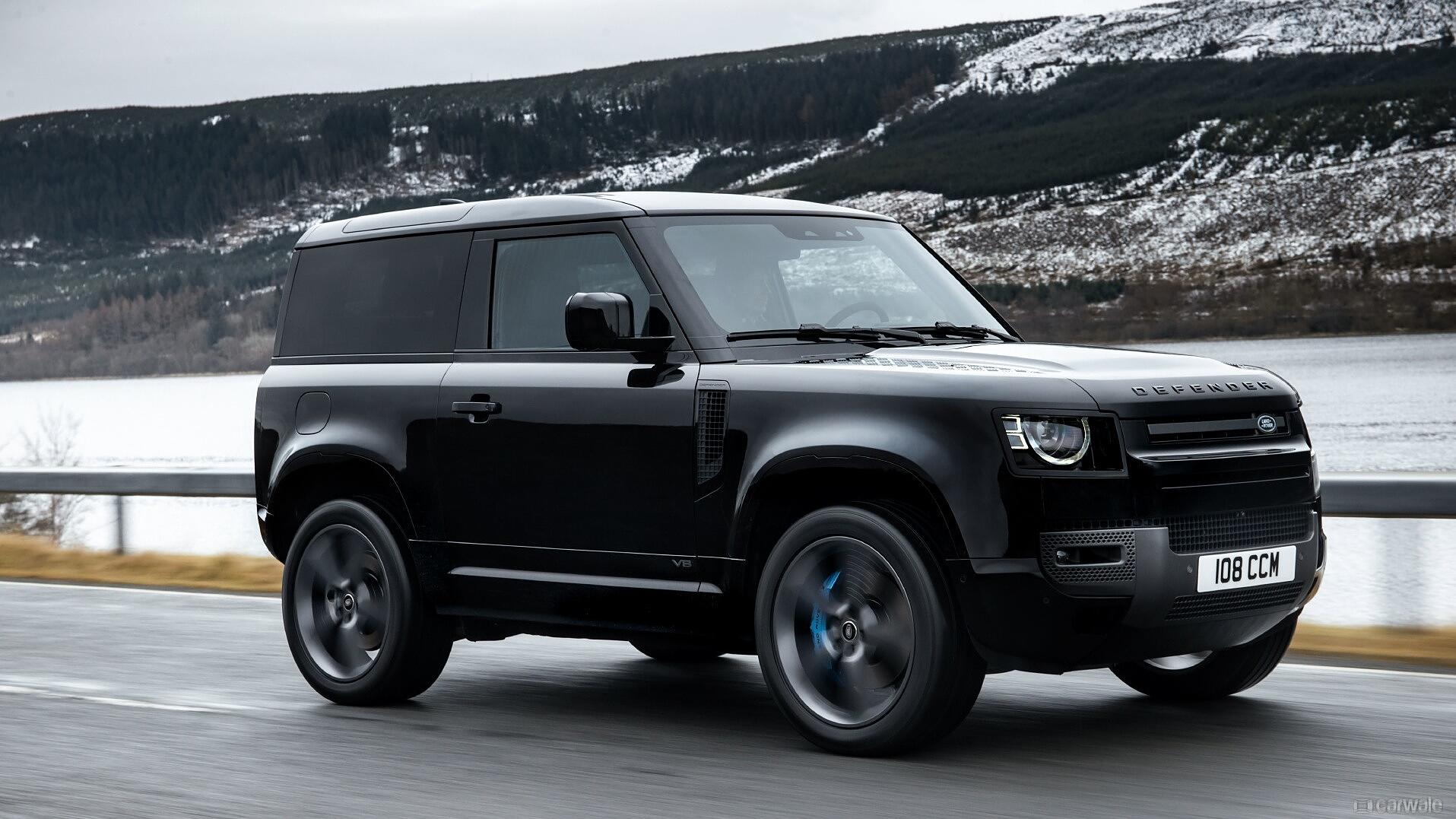 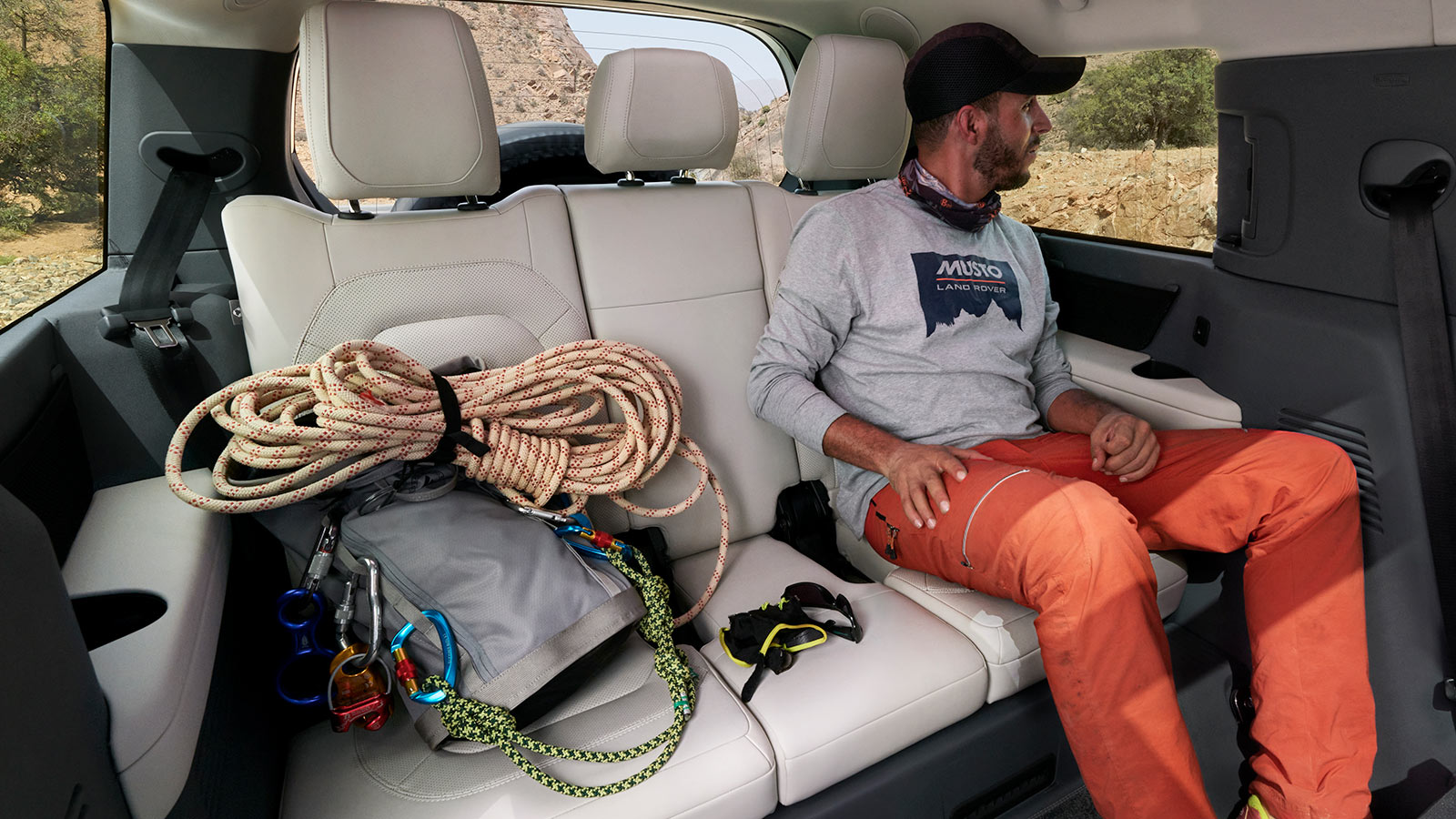 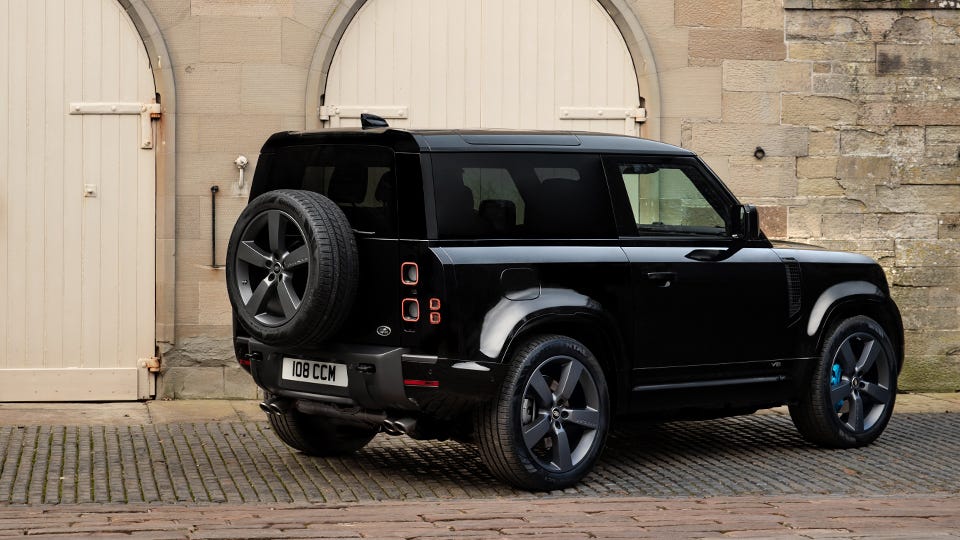 An eight-speed automatic transmission handles transmission responsibilities, allowing the car to accelerate from a standstill to 100kmph in 5.2 seconds and reach a high speed of 240kmph. Anti-roll bars, Dynamic mode for the terrain response system, a new electronic active rear differential, and retuned spring and damper rates are among the other noticeable changes to the Range Rover Defender V8.

Wireless charging is also available. The Defender 90 V8's front and rear independent suspension has been tweaked to give a livelier driving experience, not to mention the added stability required for this tall, short machine to deal with all those angry ponies. The relatively broad, street-oriented tyres play a role, but the air springs have also been firmened, and the Defender's adaptive dampers have been retuned.

Some suspension-link bushings have been replaced, and the front and rear anti-roll bars have been stiffened. It also helps that the D90's broad shoulders are 79.1 inches wide and its 5334 pounds are evenly split between the front and back axles. The Defender's ride is free of wallowing motions, and the suspension absorbs isolated impacts effectively. However, the sensation on badly maintained roads is less composed and a little firmer than you may imagine.

On rugged fire roads, though, the D90 returns to its element, due in part to the flexibility given by its all-independent suspension.
Even yet, the D90 V8 isn't really at home in the mud. Nevertheless, it performs admirably on the simple stuff, and it comes equipped with a low-range transfer case, an electrically locking differential, and a height-adjustable suspension for when the terrain becomes more jumbled.