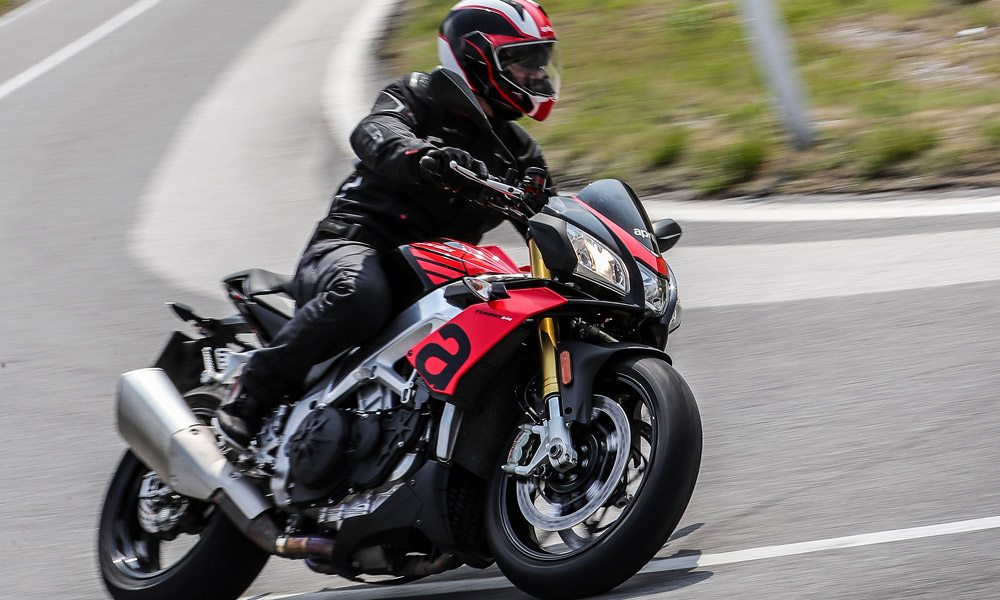 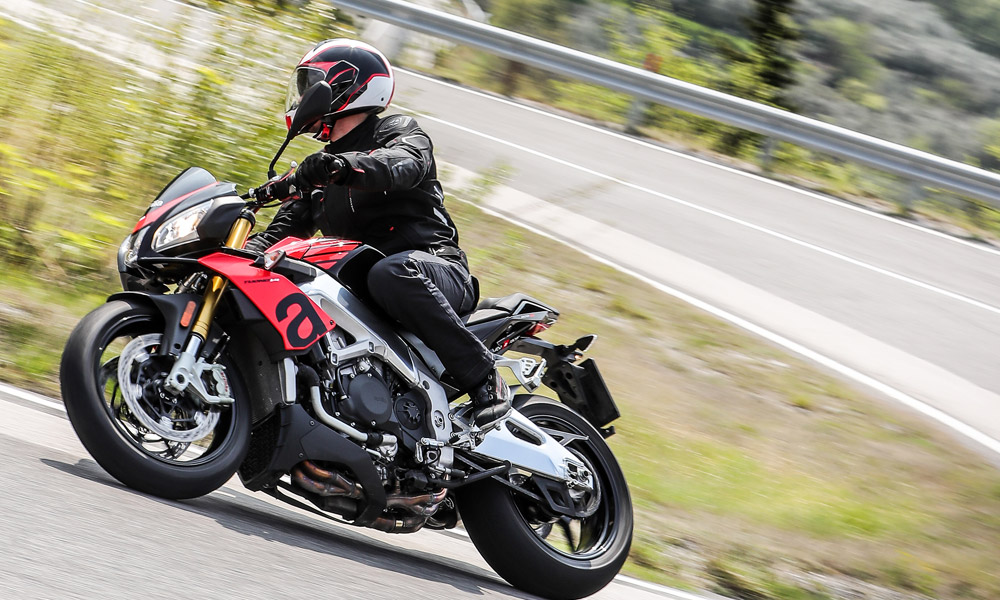 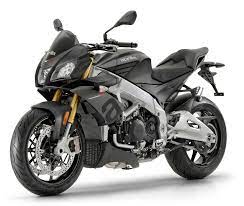 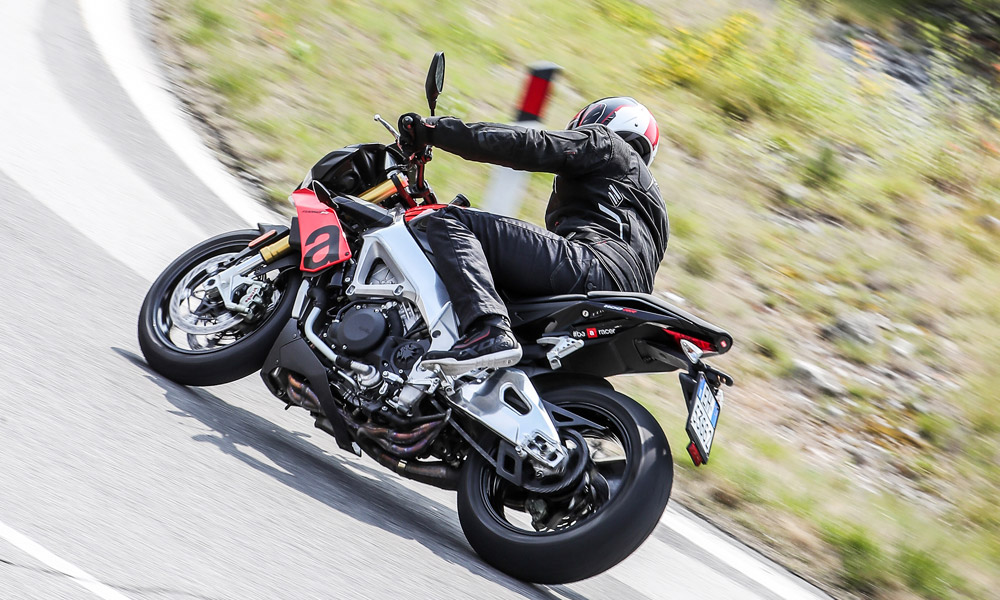 The Tuono V4 series confirms all the famous features of handling and stability generated from an Aprilia RSV4 frame, which is closely adapted from the seven-time World Superbike winner. APRC (Aprilia Performance Ride Control), an electronic active control package based on Superbike world championship-winning technology, is standard on both the RSV4 and Tuono V4. A new evolutionary step has arrived for the fastest and sportiest naked ever, a direct descendant of the RSV4, four-time world SBK champion, allowing unprecedented levels of performance to be achieved.

Advanced dynamic controls package with APRC, Cornering ABS, Pit Limiter, and Cruise Control are included in the new, sophisticated electronic management. The legendary 175-horsepower V4 receives Euro 4 certification without surrendering any of its outstanding performance. Suspension and braking have both been improved. The same thrilling performance from a Euro 4 engine.

It's the only naked with a 65-degree V4 engine and special features. The narrow V architecture has allowed for the creation of an engine that is exceptionally compact lengthwise, allowing for weight centralization and a compact chassis.

The modifications made in this version of the Italian V4 not only earned Euro 4 approval, but also improved general dependability and performance without sacrificing any of the fantastic character and wonderful sound that riders adore. Electronics have been completely redesigned.

The most significant advancements concern the Aprilia Tuono V4's onboard electronics, which has long been regarded as the "best in class," with the APRC system standing out.

The new full Ride-by-Wire throttle, which has allowed all unnecessary throttle body electrical management components to be deleted, saving over a pound, pairs nicely with the fourth version of APRC, which comes standard on the Tuono V4 1100. Suspension and braking components are taken directly from the new RSV4.