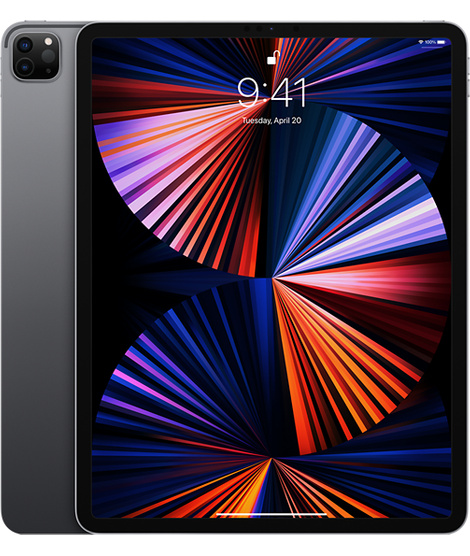 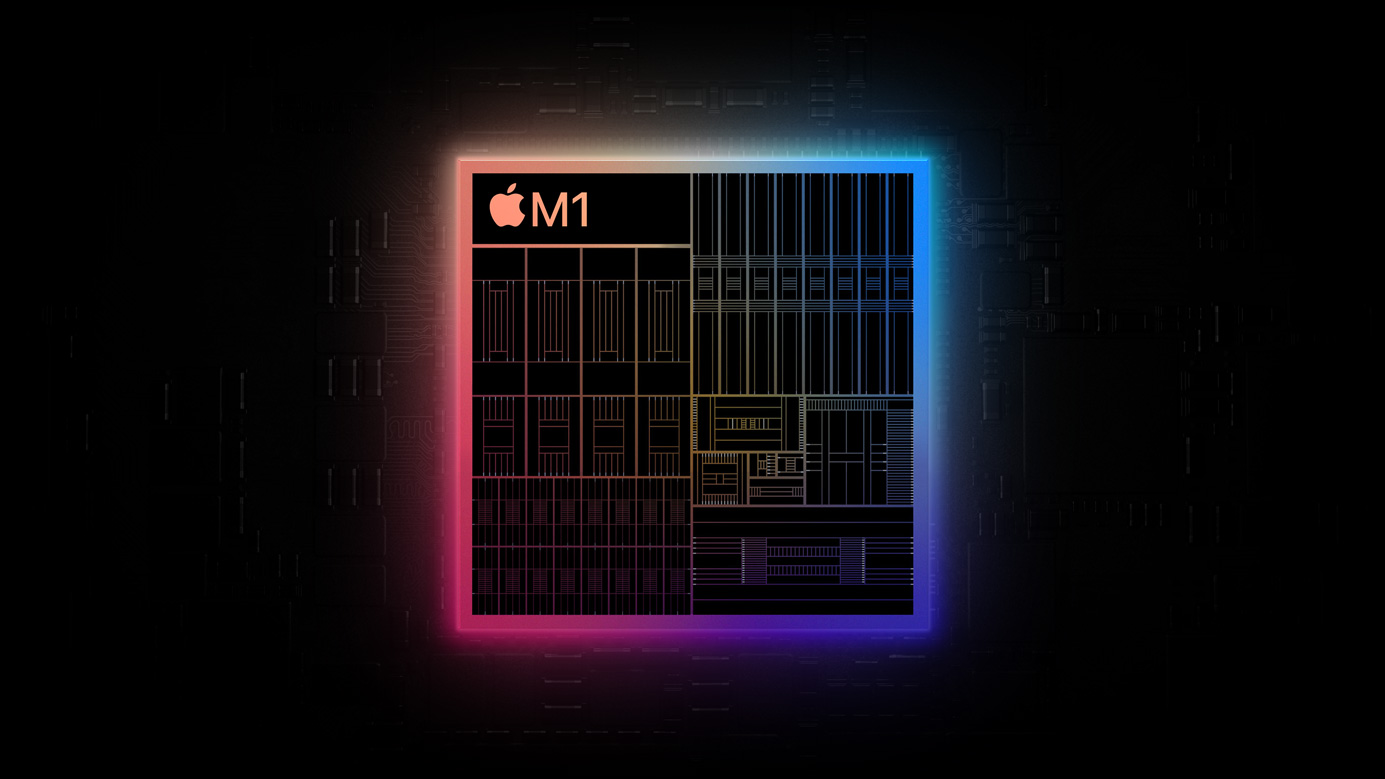 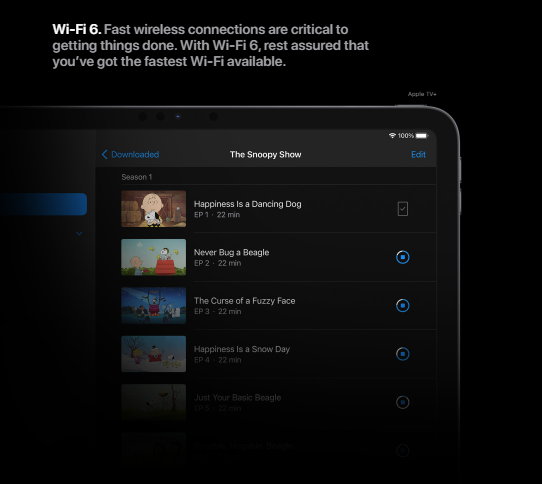 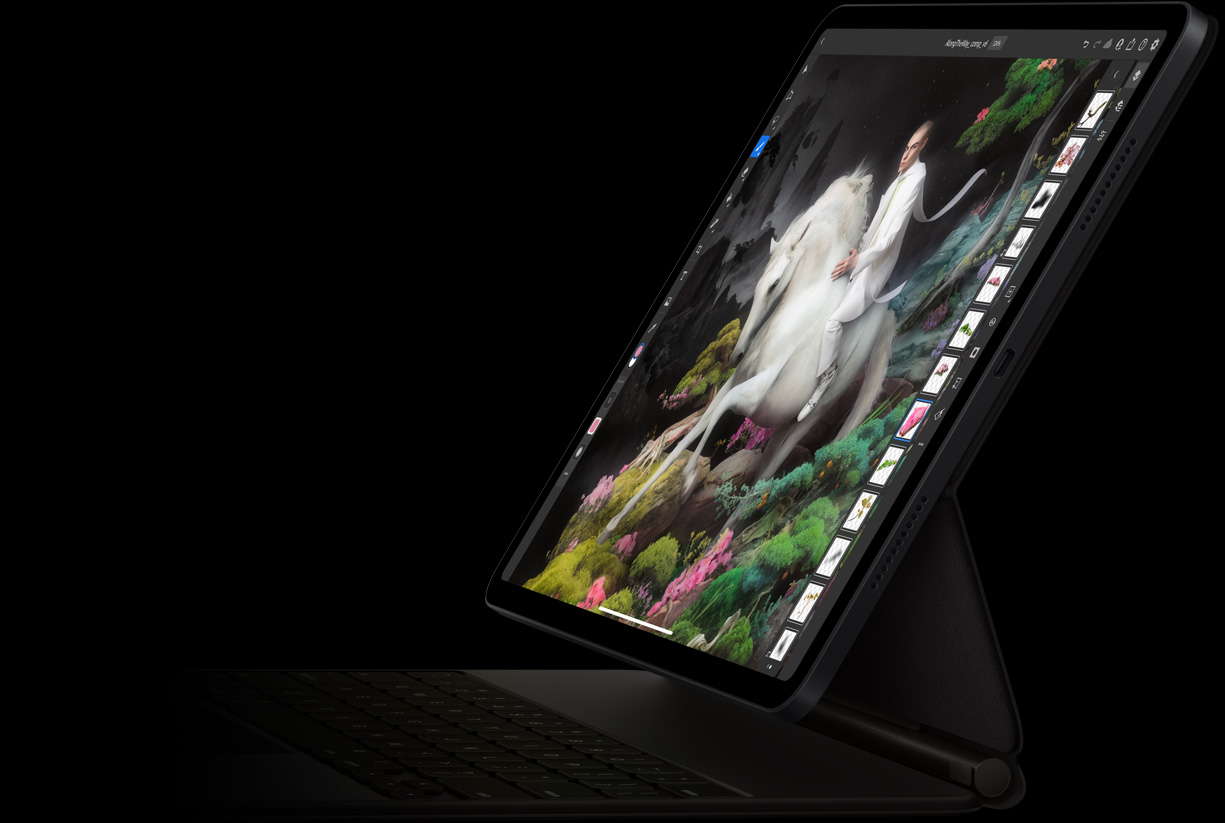 The iPhone SE (2020) is a unique smartphone since it combines a retro design with current internal components. From the outside, it looks almost identical to the iPhone 8, and there aren't many phones that are that thin and light these days.

Apple unveiled its fourth-generation iPad Pro and the price of the 2020 iPad Pro starts at $1586, which features a new camera arrangement and the A12Z Bionic CPU. While Apple did disclose the new chip on the new iPad Pro, it did not specify how the new chip differs from the previous A12X Bionic chip in the third generation iPad Pro in terms of performance.

The new SoC delivers the new iPad Pro "the greatest performance ever in an iPad," according to the company. However, according to a recent claim, the iPad Pro's fourth generation will include 6GB of RAM and the ultra-wideband U1 location processor, which is also found in the iPhone 11 series.

The code from the latest iOS 13.4 Gold Master build for developers was examined by 9to5Mac, who discovered that all models in the fourth generation Apple iPad Pro range will have 6GB of RAM. Only the 1TB storage type of the previous edition of the Apple iPad Pro had 6GB RAM, while all other models had only 4GB.

This time, it appears that all iPad Pro models have the same amount of RAM. The new iPad Pro comes with internal storage options of 128GB, 256GB, 512GB, and 1TB.

The U1 ulta-wideband technology will also be included in the upcoming Apple iPad Pro, according to the rumor. For spatial awareness, the U1 ultra-wideband location chip is used. The U1 chip is used to determine the exact location of a device in relation to other U1-enabled devices in the room.