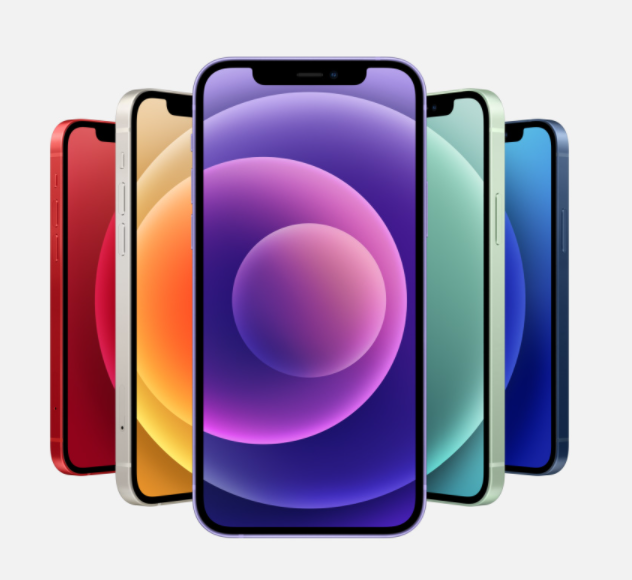 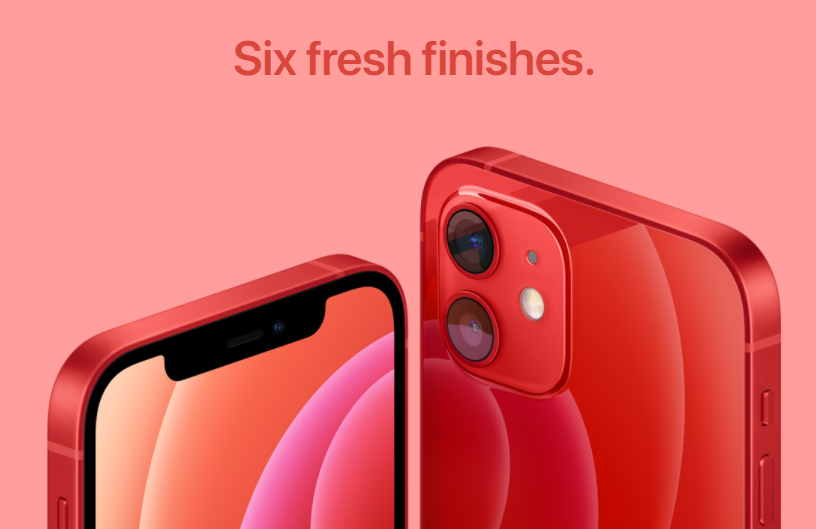 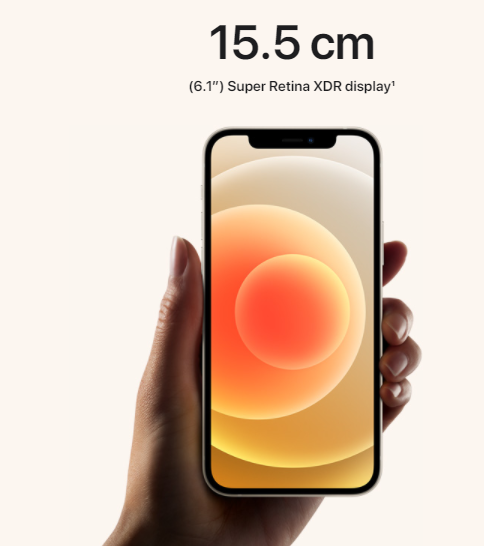 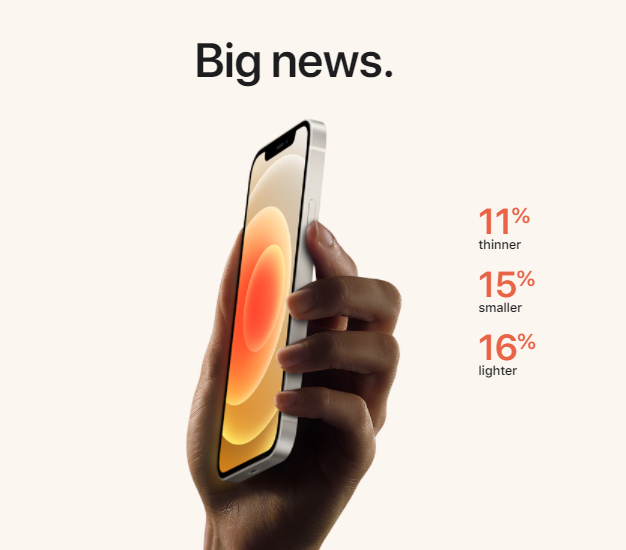 The iPhone 12 claims that its new Ceramic Shield front-facing material is four times more resistant to harm in the event of a drop, although this does not imply that it is scratch-proof.

The iPhone 12 phone has an IP68 water and dust resistance classification, and it survived being thrown into a pool and even being used to shoot video underwater for several minutes during the evaluation time.

The improvements are immediately visible at just 7.4mm thick and 162g. The iPhone 12 is an ergonomic upgrade in general, whether you're talking on the phone, playing games, capturing video, or simply browsing through endless feeds.

The screen of the iPhone 12 is one of the most visible improvements. In contrast to past generations, where lower-end versions were saddled with substantially lower-resolution LCD panels, Apple has employed virtually exactly the same OLED panel on this smartphone as on the iPhone 12 Pro. This elevates the iPhone 12 above its predecessors in terms of quality.

The wide P3 color gamut and Apple's True Tone ambient light adjustment functionality are supported by the 6.1-inch 1170x2532 HDR display. The notch at the top is quite large by today's standards, and it's somewhat unpleasant when watching films fullscreen, but it's not a big deal if you're used to using any recent iPhone.

Without a hiccup, iOS 14 runs quite smoothly. The user interface is responsive, and the animations are smooth. Even if you haven't used an app in a long, it will load swiftly. You have more customization options and built-in features (including some that are localized) than in previous versions, but you still have to learn how to do a lot of things the Apple way.

The display is vibrant, clear, and interactive. Apart from the big notch that gets in the way of videos and games, everything looks wonderful. Colors explode in HDR videos, and this is one of the main areas where the iPhone 12 outperforms its predecessors.