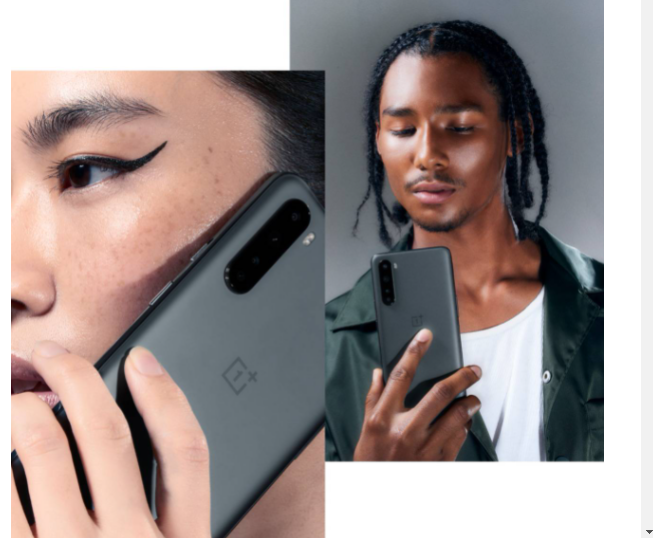 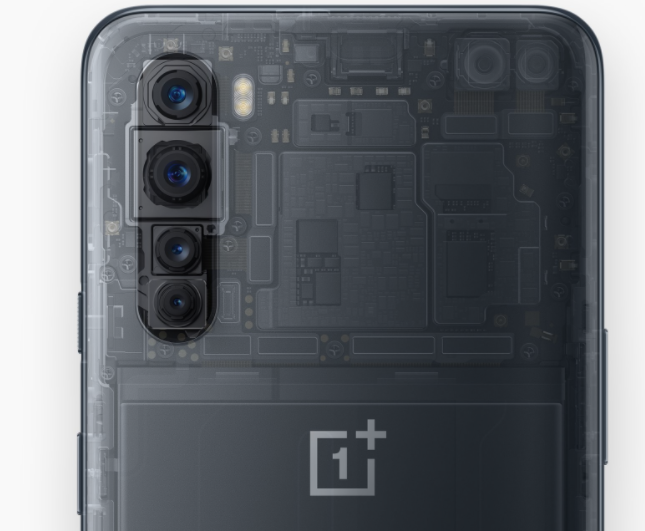 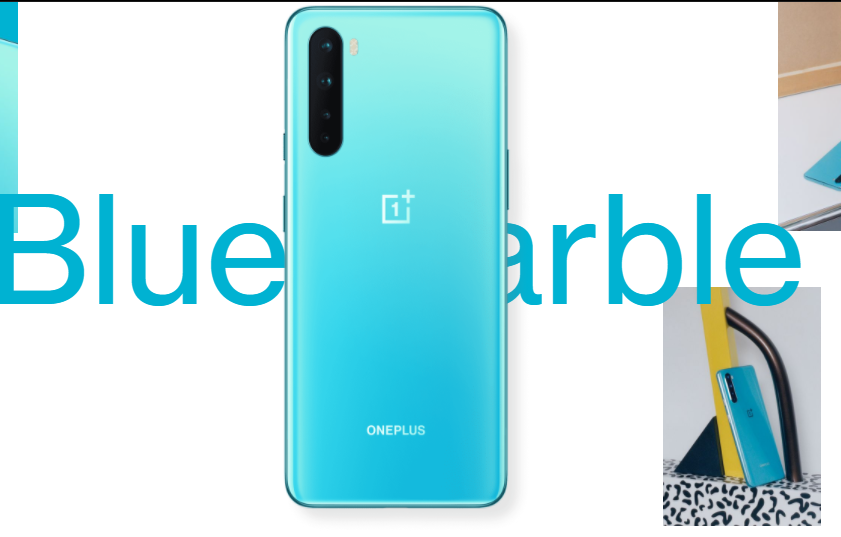 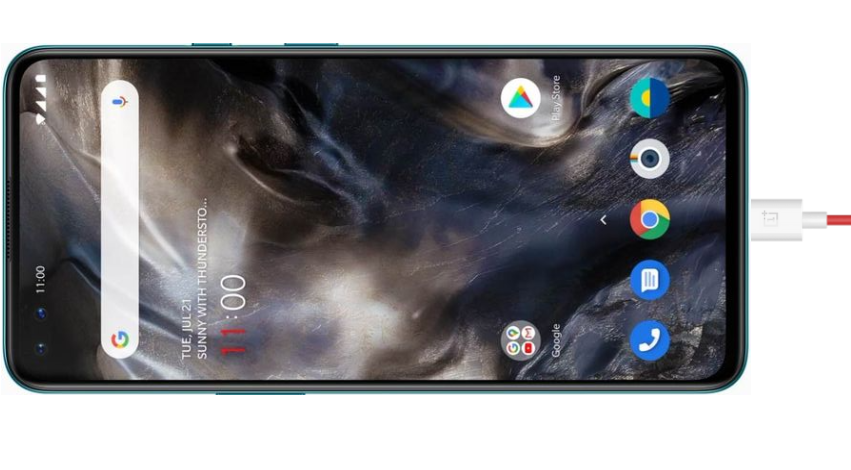 The Nord's primary sensor is the same 48 MP as on the OnePlus 8, with optical image stabilisation (OIS) to remove blur and shakiness in every snap. The camera has gotten a lot of attention from OnePlus.

OnePlus Nord appears to have poured its heart and soul into the design of the device. When it comes to picking colors and settling on a form factor, the Nord has a distinct advantage. The Nord's 4115mAh battery isn't the most impressive aspect of the device, but the Warp 30 charger is.

Even with the limitations OnePlus had to make to lower the price, the OnePlus Nord is a tiny smartphone that offers the smoothest smartphone experience at this budget. The OnePlus Nord may not have the best internal components, but it feels just as quick as its flagship siblings.

Because of the comparable flat 90Hz display and OxygenOS UI, it feels like you're using a tiny OnePlus 7T. The Snapdragon 765G deserves a lot of credit. Its specifications are more similar to those of the flagship 8-series chips than to those of the 7 and 6-series chips.

In actuality, the OnePlus Nord does not have the feel of an inexpensive phone. That's partly due to the fact that my review device has more RAM than others, as well as the deep-seated optimizations that OnePlus is known for, which make this thing run silky smooth.

Unlocking and reaching the home screen, opening Instagram and quickly scrolling a few posts, or doing a fast Google search all take less than a second. The camera launches a fraction of a second slower than the OnePlus 8 Pro.

We also did a CPU throttling test, in which an app repeatedly parses sophisticated code on the cores to determine if there is a performance drop over the course of 30 minutes. During the 30-minute sprint, the Nord performed admirably, with the CPU barely slowing to 89% of its peak performance. The Snapdragon 765G is also well-suited to gaming, with some of the flagship platform's Snapdragon Elite Gaming features making their way down. And, in terms of performance, the OnePlus Nord can handle gaming fairly well. Popular games like PUBG Mobile and Call of Duty: Mobile are completely stable. As a result, there will be no frame drop.

There's a Sony IMX586 48MP camera with OIS, as well as an 8MP ultrawide lens and two 2MP cameras for macro and portrait pictures. On the surface, the camera system doesn't appear to be anything special. In the mid-range market, we frequently see the 48+8+2+2MP stack.