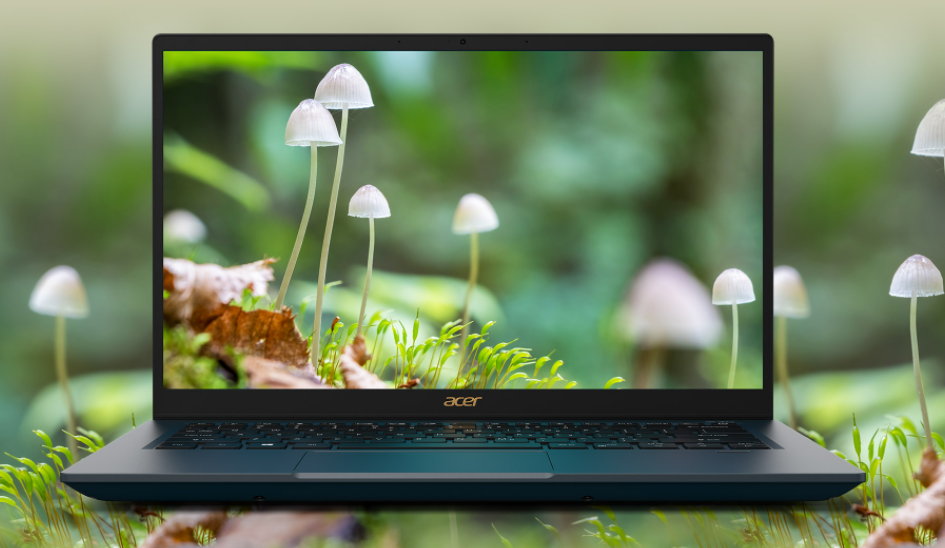 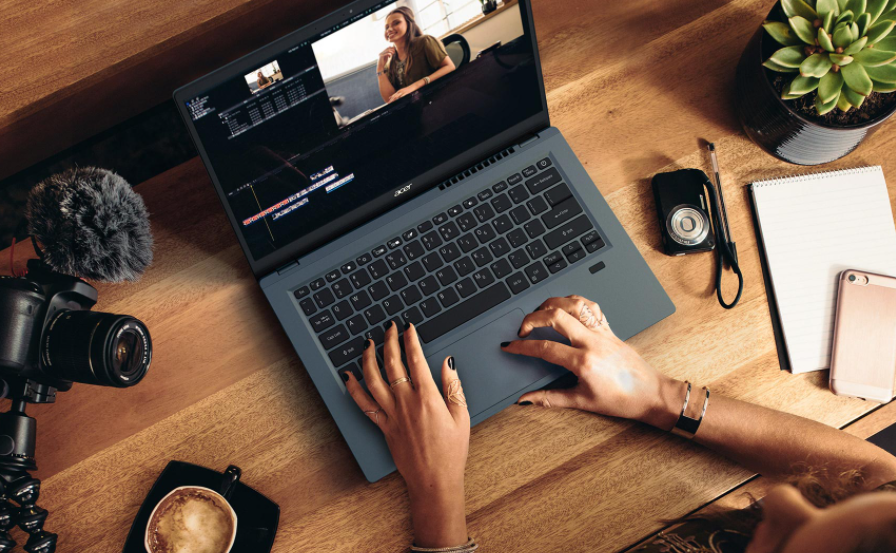 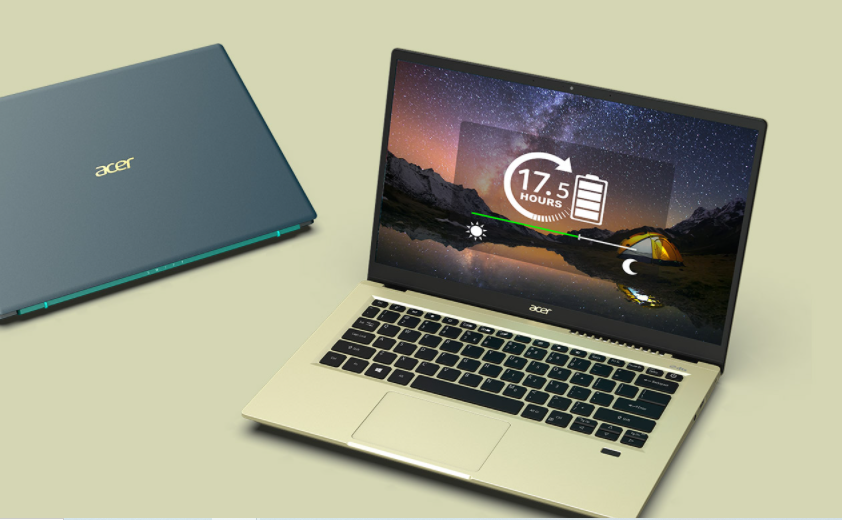 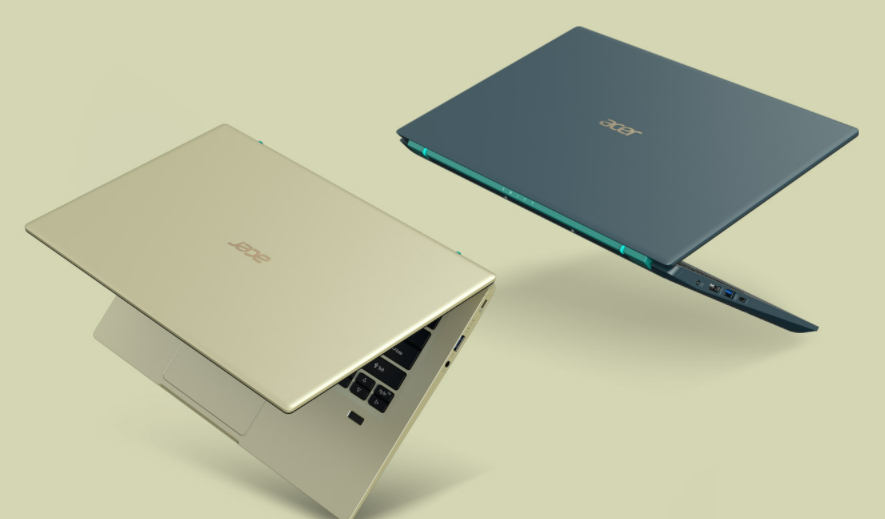 The Swift 3X is a new thin-and-light laptop based on Intel's latest 11th Gen Core CPUs have been entering the market.

The Swift 3X is a 14-inch Windows laptop with an emphasis on slimness and lightness, but it also features Intel's new 11th Gen CPUs and the Iris Xe Max, the company's first discrete GPU in a long time. The Acer Swift 3X has all-day battery life, excellent wired and wireless connectivity, and high productivity.

It's time to test if it can deliver on these promises. The Swift 3X looks nice on the outside thanks to Acer's use of aluminum for the majority of the bodywork, but the black plastic insert around the display detracts from this.

The laptop's base is just thick enough on both sides to support full-sized connectors. One HDMI port, two USB 3.0 ports, a headphone jack, and a Thunderbolt 4 USB Type-C port are included.

When the Acer Swift 3X is opened, the hinge is constructed in such a way that it rises the base at a little slope, making typing more ergonomic. The trackpad is quite large, but it lacks the quickness and accuracy of a glass touchpad. For Windows Hello authentication, there's a fingerprint sensor on the right side of the palm rest area.

My Acer Swift 3X review sample has an Intel Core i7-1165G7 processor, which is one step behind the top-end model for thin-and-light laptops in this generation. It has four cores, eight threads, a 2.8GHz base frequency, and a 4.7GHz maximum turbo frequency.

In addition to 16GB of quad-channel DDR4 RAM, a 512GB NVMe SSD, and 32GB of Intel Optane memory. For an ultraportable laptop, that's a really amazing spec list.

The Swift 3X has bottom-firing dual speakers with DTS Sound Processing app support, as well as an HD webcam and a 57WHr battery. Wi-Fi 6 and Bluetooth 5.1 are also included.

Regular computing tasks are handled admirably by the Acer Swift 3X. Windows 10 is fast, with apps that open and dismiss swiftly and multitasking that isn't slow. On this monitor, videos appear great, and viewing angles are good. Even at full power, though, the speakers aren't that loud.

The trackpad's touch response might have been considerably better, and even simple gestures weren't always recorded correctly. There is only one level of white backlighting on the keyboard.

The Acer Swift 3X became quite hot while gaming, and the exhaust fan was audible. The fact that current 3D games may run at 1080p with acceptable graphics quality is a significant improvement over Intel's previous GPU solutions.