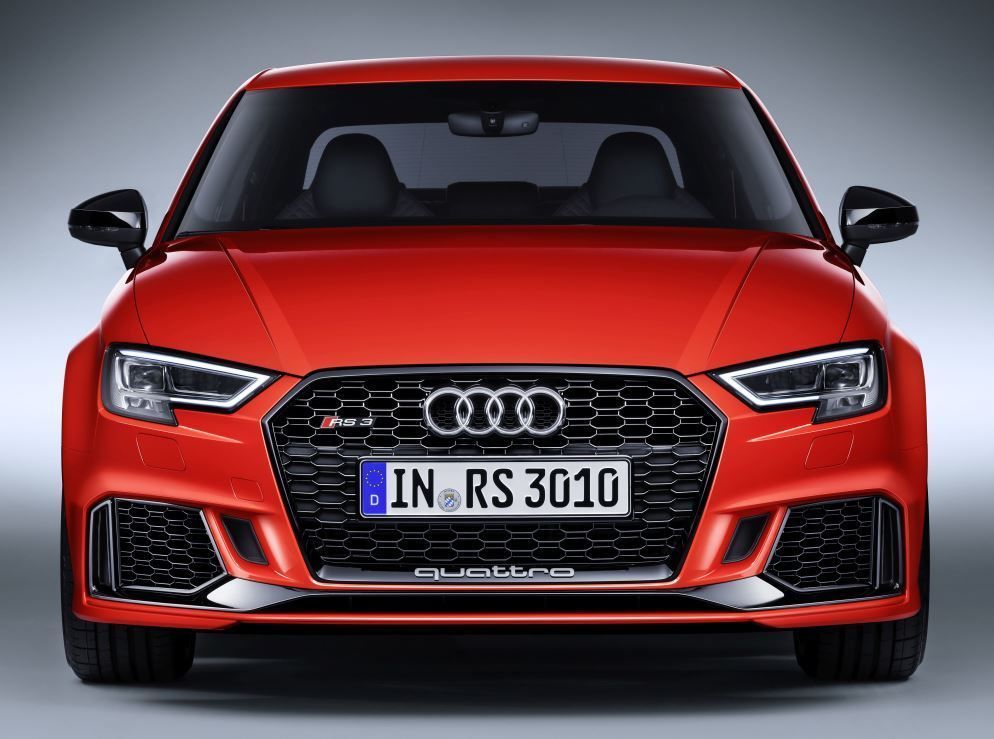 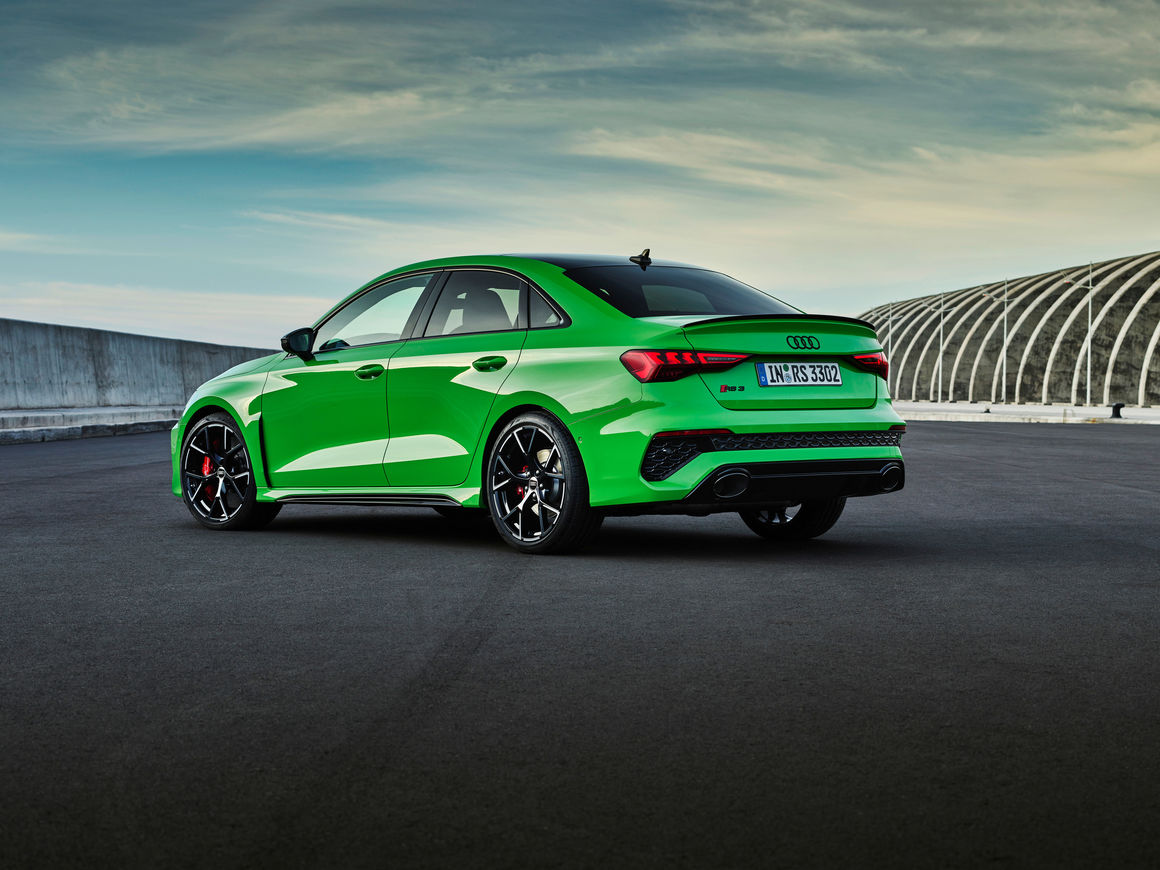 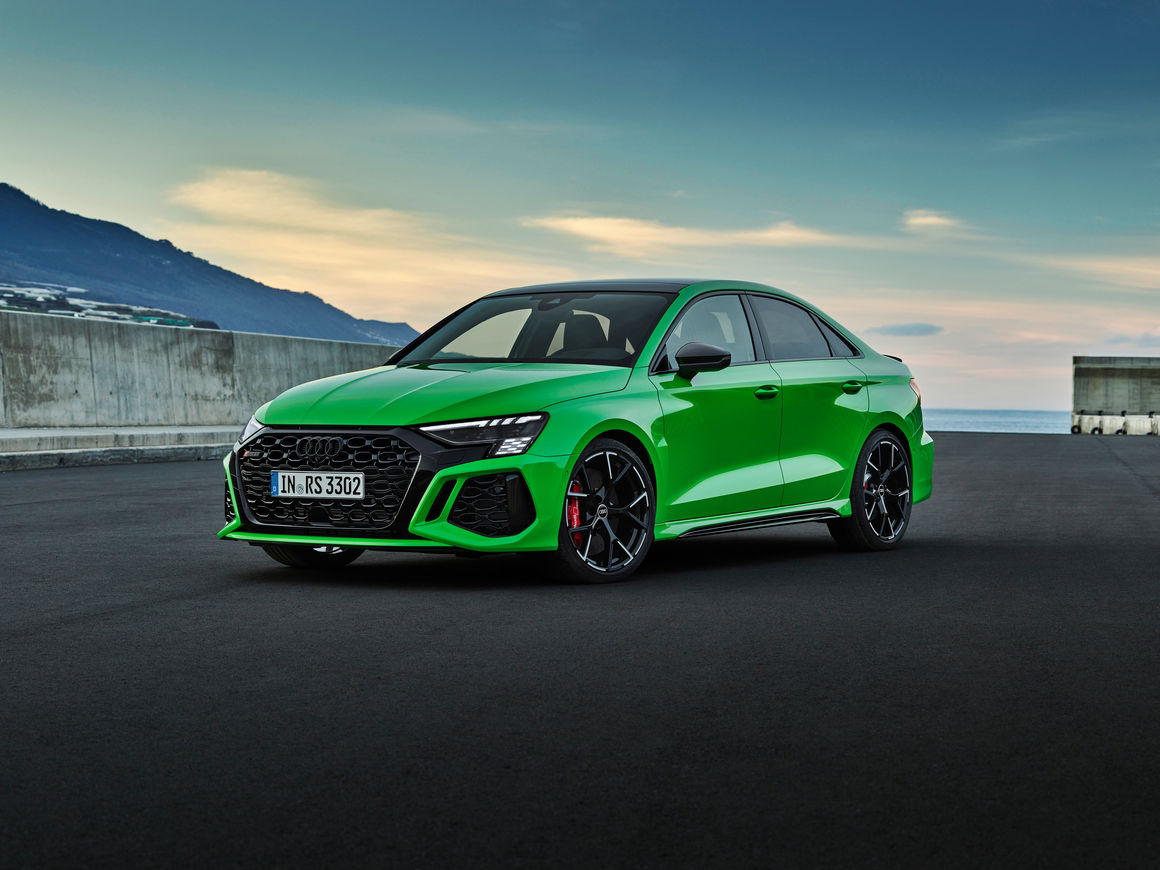 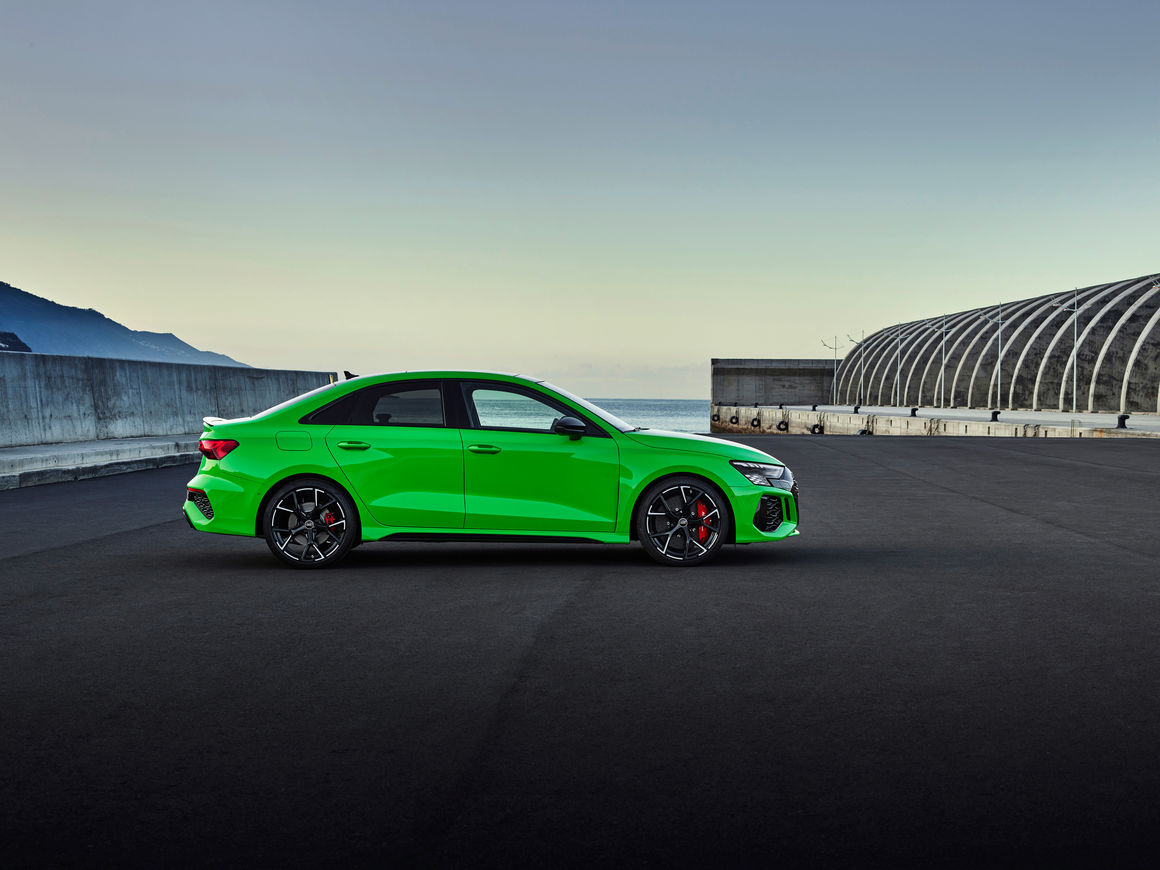 The Audi RS3 Sedan classy, good-looking hatchback with a rally car-inspired five-cylinder engine shoved in front of the driver, but little comedy peppered throughout

The Audi RS3 Sedan was incredibly rapid, but once the novelty of its gargling noise and whiplash-inducing acceleration had worn off, it became a bit of a blunt instrument.

However, the most recent generation is distinct. It's also more environmentally friendly than previously. That is, if you specify it in the fantastic Viper Green seen above.

More crucially, the oily portions beneath have been fiddled with. The previous RS3 wasn't a bad car, but its handling were never as alive or exhilarating as its wailing five-cylinder turbo engine might have led you to believe.

The same Quattro four-wheel-drive system is used, but updated software is included. Before this mid-life update, the RS3 could direct 100% of its power to the rear axle, but it never felt as aggressively set up as you might hope.

There's also more electricity. The 2.5-litre five-cylinder engine produces 400PS, or 395bhp, which is an increase of 33bhp over the previous model. Furthermore, the engine is 26 kg lighter (thanks to an aluminum crankcase and magnesium oil pan, if you want to geek out).

That may not seem like much, but it's a lot for a single component. And, more importantly, weight has been removed from a vital aspect of the car: the front end, which was far too eager to push on through turns rather than curve sharply into them.

The top speed is 155 mph, but with the correct extras, Audi will increase it to 174 mph. And even that isn't enough. It's completely insane for a car of this size.

Its 0-62mph time belongs to a more serious segment of the market. Audi claims a time of 4.1 seconds, which is 0.2 seconds faster than the original RS3, and we expect it to easily fall below that. It's all dangerously reachable, too, with the seven-speed S Tronic automatic transmission linked to a launch control system.