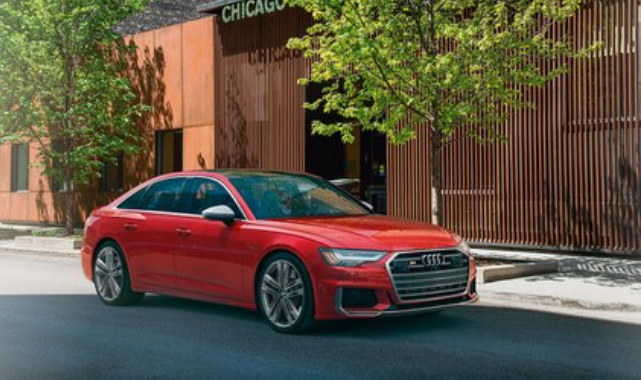 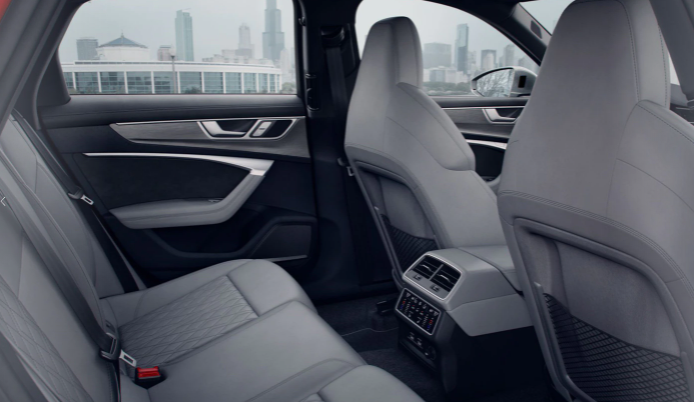 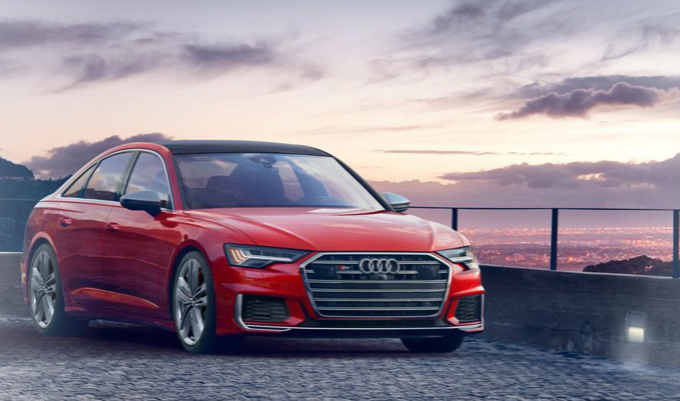 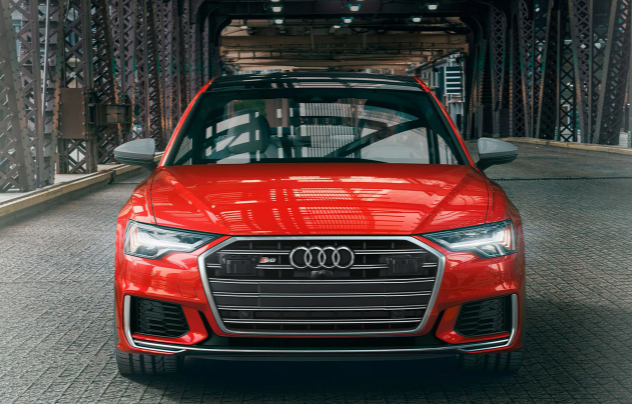 The Audi S6's polite and quiet business suit conceals a wicked secret: a 444-horsepower turbocharged 2.9-liter V6 borrowed from Porsche that propels the sedan to 60 mph in 4.4 seconds from a standstill.

The Audi S6 is a car that manages to have a stunning aesthetic without going overboard. With a chrome-slatted grille and a pair of sharp-edged LED headlamps, the front end looks serious. Model-specific front and rear diffusers set this distinct from lesser A6 versions, and 21-inch wheels with a five-double-V spoke design are standard.

The S6 has some impressive dimensions, which is unsurprising for a luxury midsize sedan. It had a length of 195 inches and a wheelbase of 115.3 inches. It stretches 83.1 inches from side to side, including the mirrors, but even without them, the 74.3-inch body width is impressive. The Audi S6 is 56.9 inches tall. The curb weight of both trim levels is 4,486 pounds.

Audi has created an external palette for the S6 that includes eleven different colors. The only standard colors are Brilliant Black and Ibis White, with the remaining selections costing an additional $595. A furious 444-hp six-cylinder inherited from corporate brother Porsche is hidden beneath that flawlessly cut aluminum armor.

When you combine plenty of power with turbocharged torque and all-wheel drive, you get a car that sprints from 0 to 60 mph in 4.4 seconds and has a top speed of 155 mph. Under its tiny snout, Audi's power-hungry sedan hides a secret. A single-turbo 2.9-liter six-cylinder engine is the key, and it's aided by a 48-volt mild-hybrid system.

An eight-speed torque converter automatic transmission transmits 444 horsepower and 443 lb-ft of torque from the V6 engine. The hybrid aid puts turbo lag on death row, and the transmission handles any chore you throw at it admirably. It works just as well at slower speeds as it does when your needle is tipped to the right more than an officer of the law would allow.

In mixed driving circumstances, the S6 should have a range of 425 miles when the 19.3-gallon fuel tank is full.