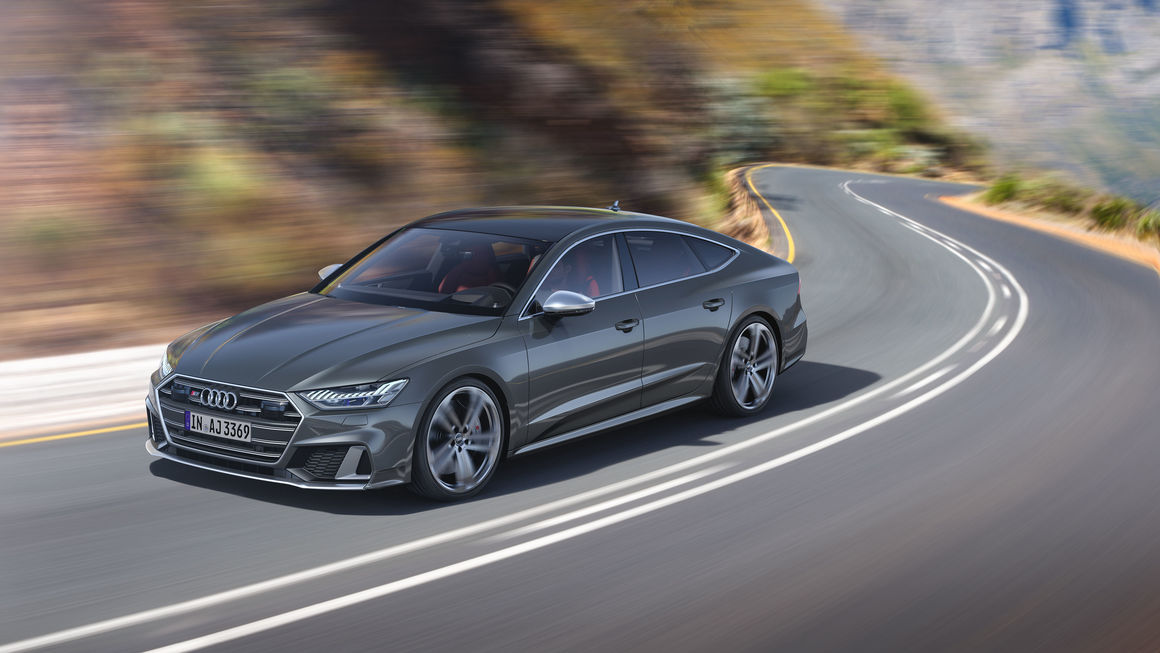 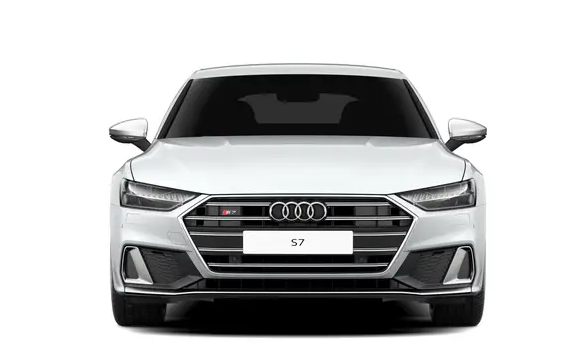 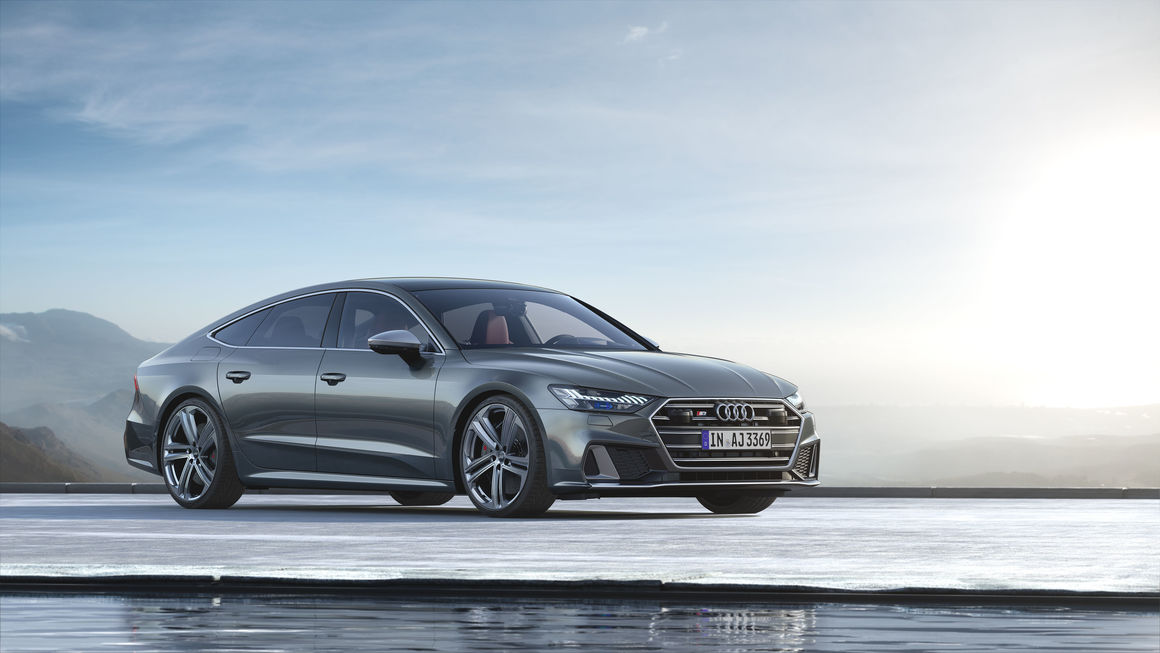 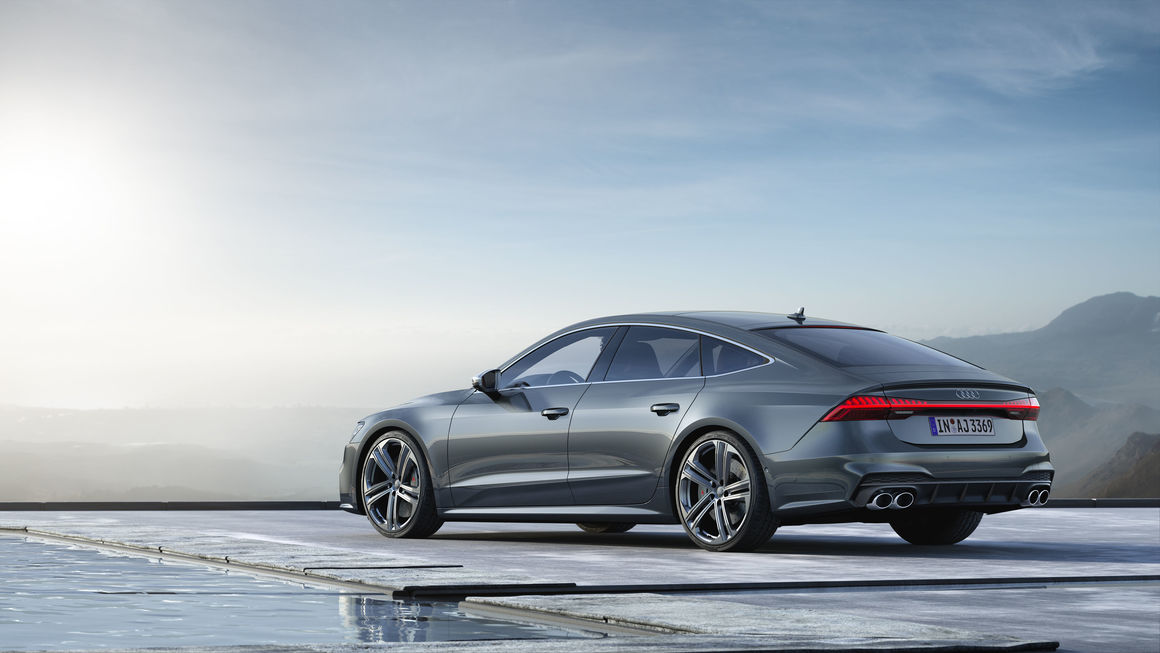 Through an eight-speed automatic transmission, the V-6 sends torque to all four wheels. An electric supercharger rouses throttle response while a 48-volt motor-generator smooths out auto stop-start functioning. The electric components, unfortunately, contribute to the overall weight.

The new S7 is 132 pounds heavier than its predecessor, weighing 4640 pounds. The eight-speed automatic isn't as swift as the seven-speed dual-clutch it replaces at shifting gears. As a result, the S7 behind its predecessor by a few tenths at 60 and through the quarter-mile, clocking in at 4.1 seconds for the former and 12.5 seconds for the latter.

Despite this, this four-door luxury sedan is ready to hustle and appears much smaller than it is. It also has no trouble stopping. The S7 comes to a halt in 151 feet thanks to massive front rotors held by six-piston callipers.

The sloping roofline, angular grille, and wide arches are all retained, but there are new bumper extensions, larger alloy wheels, and four massive exhaust pipes at the back.

Almost, because these are only chrome plastic trimmings affixed to the back bumper. Thankfully, the Audi S7 Sportback's interior is devoid of such deception. Everything about the car is luxurious, from the standard leather sports seats to the console and door trim made of aluminium.

The S7's major functions are controlled via a pair of touchscreens on the dashboard and centre console, as well as a third widescreen digital display in front of the steering wheel. In fact, because every model comes with Audi's gripping quattro four-wheel-drive system, the Audi S7 Sportback is excellent for a weekend away to the slopes. When combined with the smooth-shifting eight-speed automatic transmission, lengthy highway excursions become a breeze. Although the idea of a diesel-powered sports coupe may seem weird, the Audi S7 Sportback is nonetheless a lot of fun to drive. On a curvy rural road, the direct steering and standard adaptive suspension allow you to take advantage of the vehicle's pulling ability whenever possible.

At highway speeds, the Audi S7 Sportback is also incredibly enjoyable to drive. It's quiet and comfy (especially with the optional air suspension), and the mild-hybrid system may automatically shut down the engine to save gasoline when you're coasting. If you drive slowly enough, the S7 Sportback will easily achieve 30 mpg.