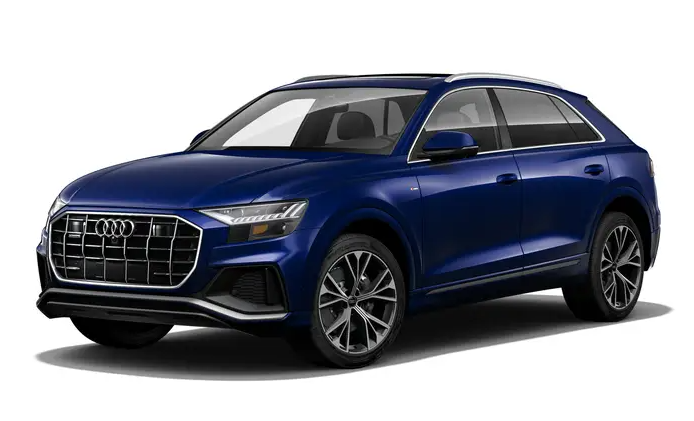 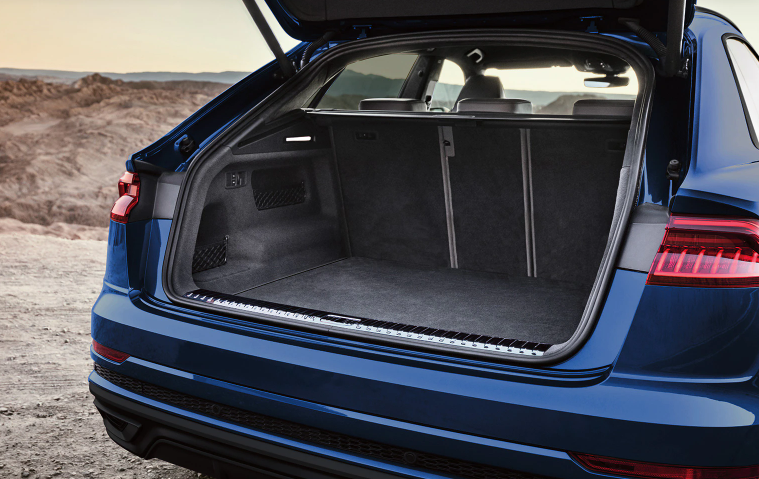 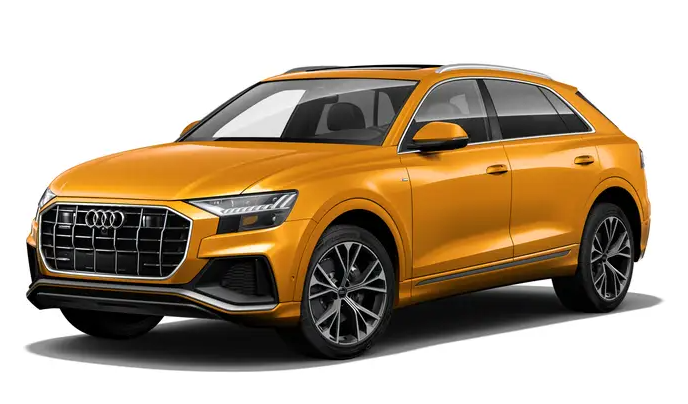 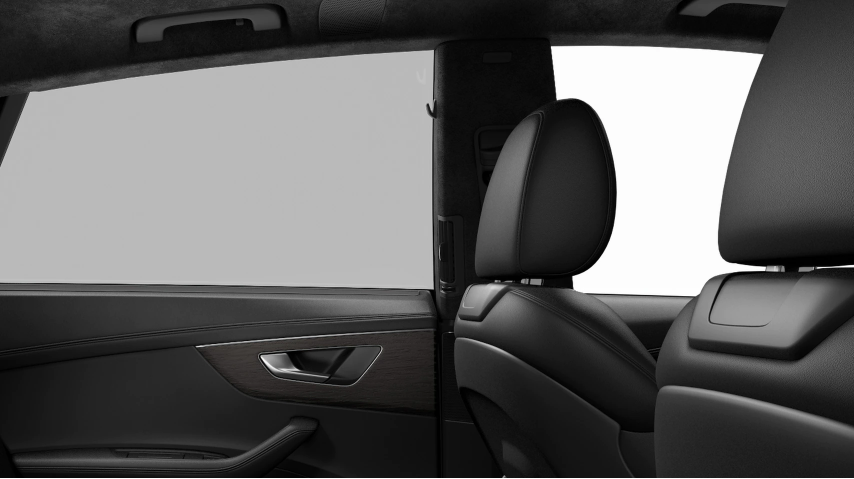 The Audi Q8 come equipped with an 8-speed automatic transmission with rapid and fluid shifts, as well as a full-time all-wheel-drive system with a rearward torque bias for a surefooted feel.

Audi's Q8, is a five-seat luxury vehicle with a ritzy four-person seating option. It's not just comfy; it's also extremely quick, rapid, and plush, making it a vehicle competitor. For the new model year, the majority of the modifications are to the equipment.

Even when equipped with a 335-hp twin-turbo V-6, the Q8 is quick out of the gate. This version, with all-wheel drive and an 8-speed automatic, can accelerate to 60 mph in 5.6 seconds–and that's the slow version. The twin-turbo V-8 variants feature blistering acceleration, with 0-60 mph times as low as 3.6 seconds.

They also boast eerily flat turning and practically unflappable handling, which is only hampered by the Q8's large curb weight at its extremes. The Q8 can accommodate four or five adults. The third-row slap-fight generator found in the Q7 is not included in the Q8. Automatic emergency braking, blind-spot monitors, and active lane control are included on every Q8.

Even in the base Q8 with a 335-hp 3.0-liter twin-turbo V-6, it's quite quick. Despite its bulky curb weight of nearly 2.5 tonnes, Audi claims this version will go from zero to 60 mph in 5.6 seconds, with triple-digit top speeds.

The Q8 has plenty Audi headroom and almost 40 inches of legroom. Because of the thick roof pillars, it may appear dark, but the panoramic sunroof has a sliding cover that lets light in. Three adults can sit comfortably in the back seats of the Q8, but the Executive package treats us like royalty.

When the back seats are folded down, the Q8 can accommodate more than 60 cubic feet of goods; when they are upright, the storage volume remains the same.