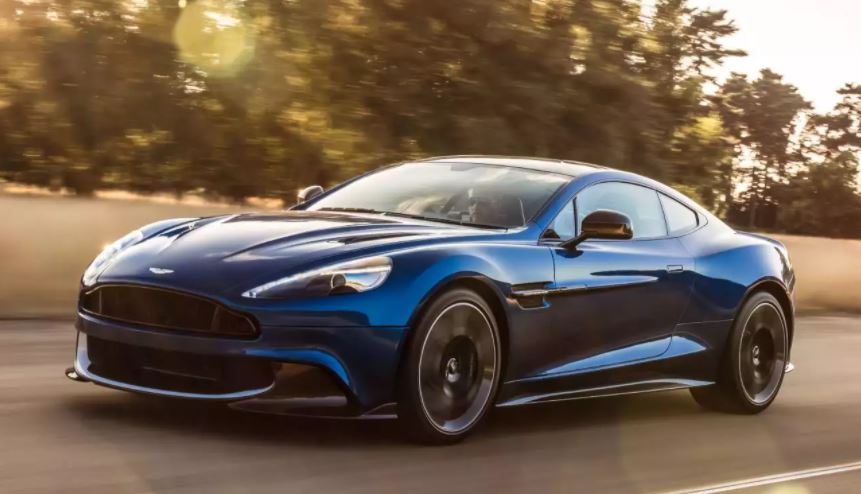 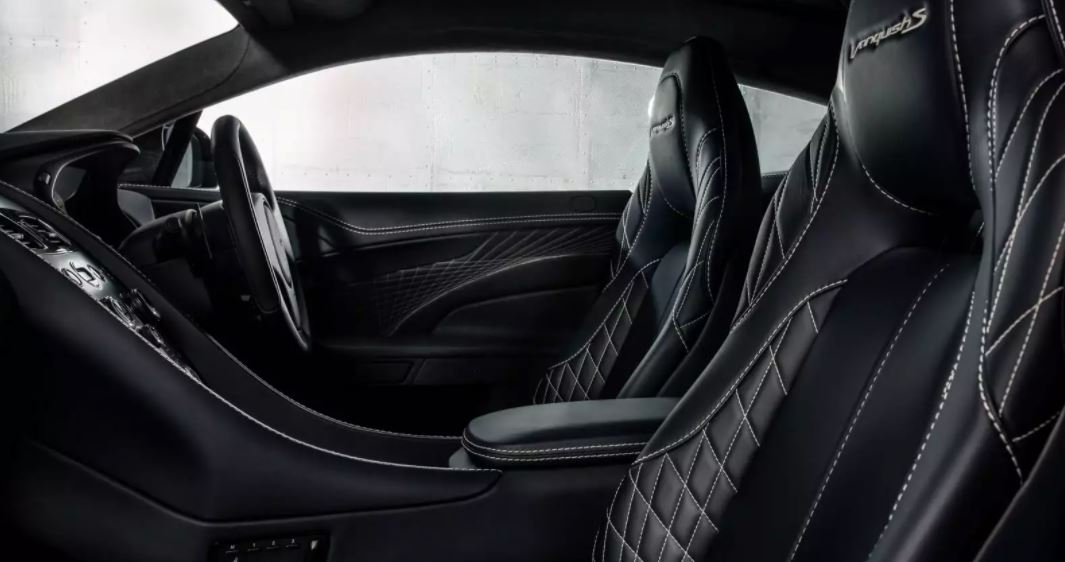 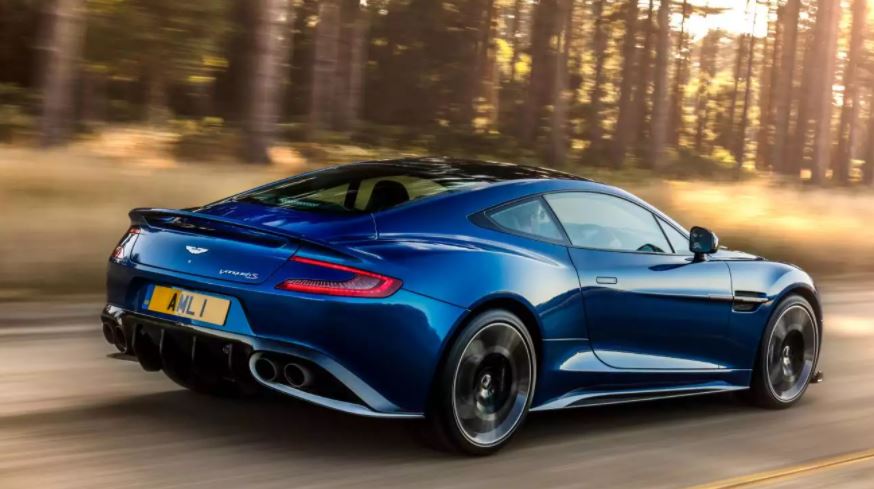 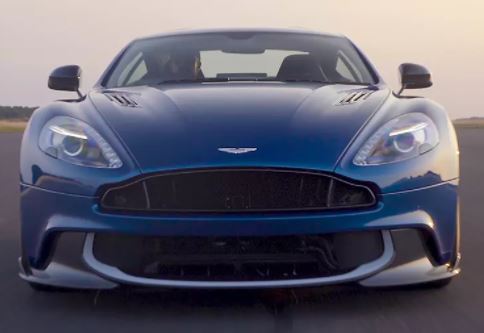 The new Aston Martin Vanquish S is a sharper, more polished version of the Vanquish, with a top speed of 201 mph and a 0-62 mph time of 3.5 seconds.

The DB11 will be followed by an all-new twin-turbo 4.0-litre V8 Vantage in late 2017, and then a new twin-turbo DB11-based Vanquish in 2018, signaling the end of naturally-aspirated Astons. It's also the last outing for Aston's Ford-derived 6.0-litre V12, which has been tweaked for an extra 27bhp above the Vanquish it succeeds, though torque statistics remain same at 465lb ft.

Matt Becker (Aston's head of ride and handling, who was poached from Lotus) has given the chassis the complete Matt Becker treatment. Spring rates have been increased by 10%, but dampers have been retuned to put the front and rear ends closer together.

A larger rear anti-roll bar has been added to keep the car more planted in the back, the hydraulic steering has been altered but kept the same ratio, and a new rear muffler enhances the V12's last scream. A new aero option is now available, which includes winglets on the front bumper's edges to divert air away from the wheels.

That means less overall drag, less front-end lift (which implies less understeer for you and me), and a smidgeon more aggression for the Vanquish. The eight-speed automatic shifts smoothly, and while the engine lacks the low-hanging torque of the DB11, it answers quickly and crisply, building to a soaring, harmonic crescendo. Sure, the DB11 uses a little more gas (21.6mpg, 302g/km), and the engine is less flexible than the DB11's, but its powertrain crackles with energy and has a greater ability to excite.

Then there's the aesthetic, which is purely subjective, but for us, it really brings the DB11 to life.