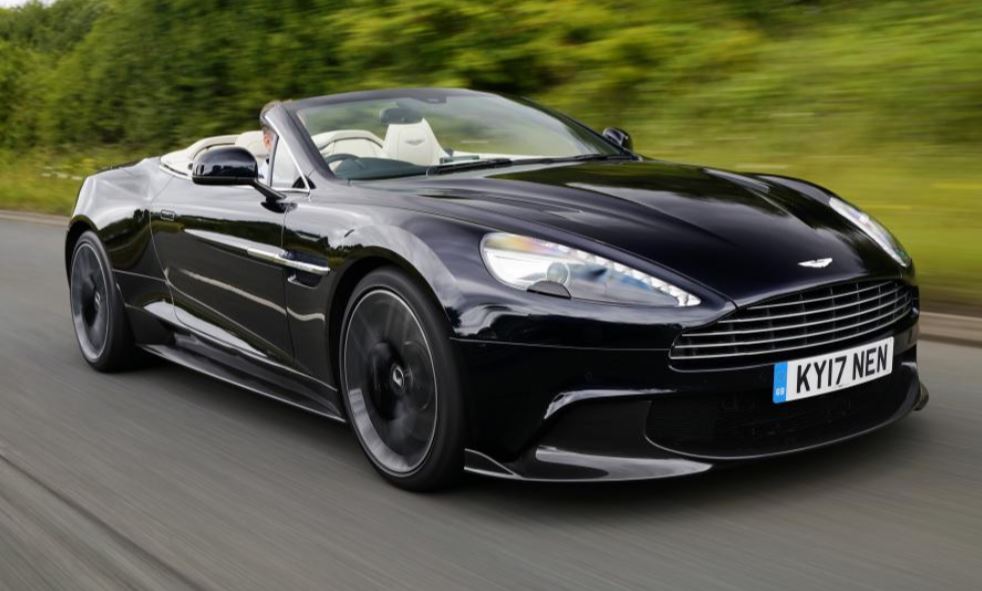 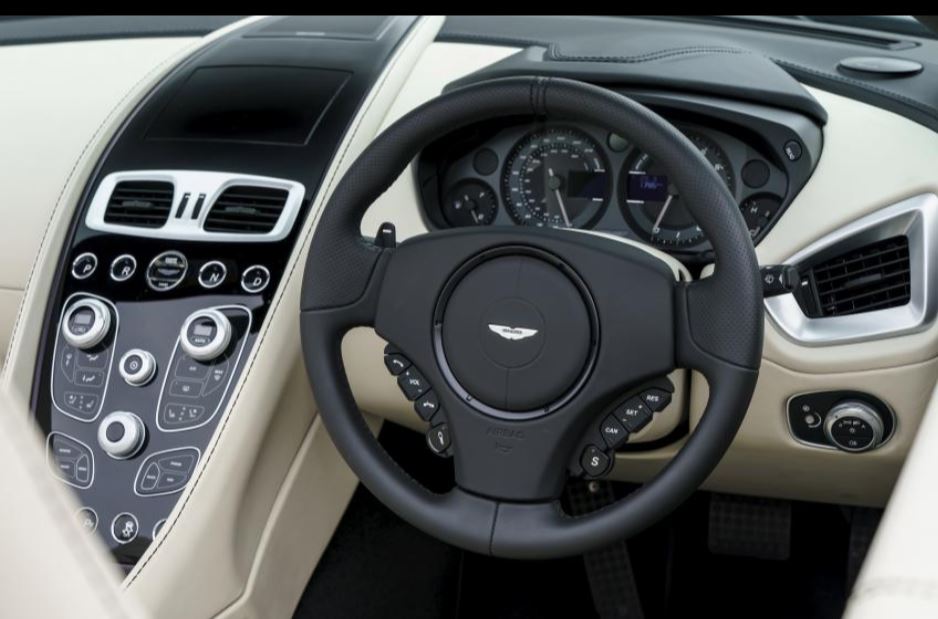 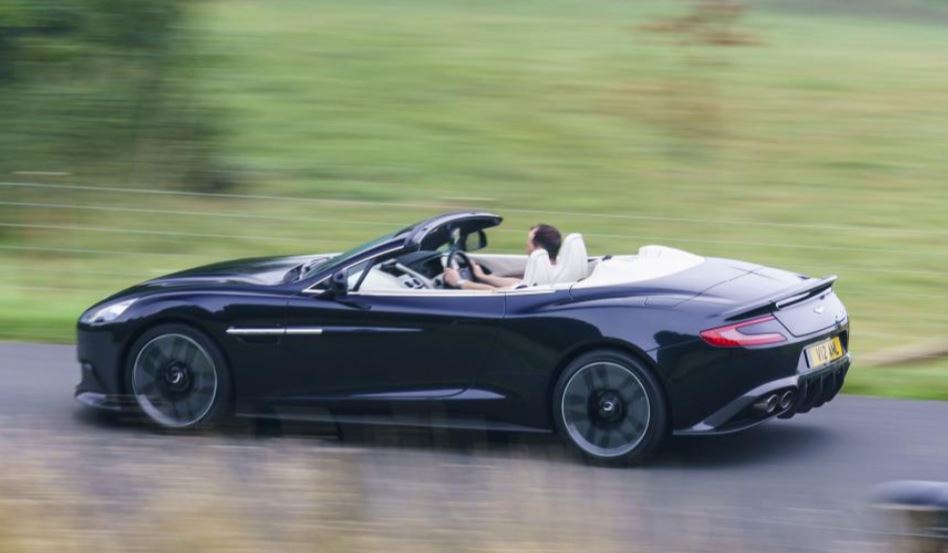 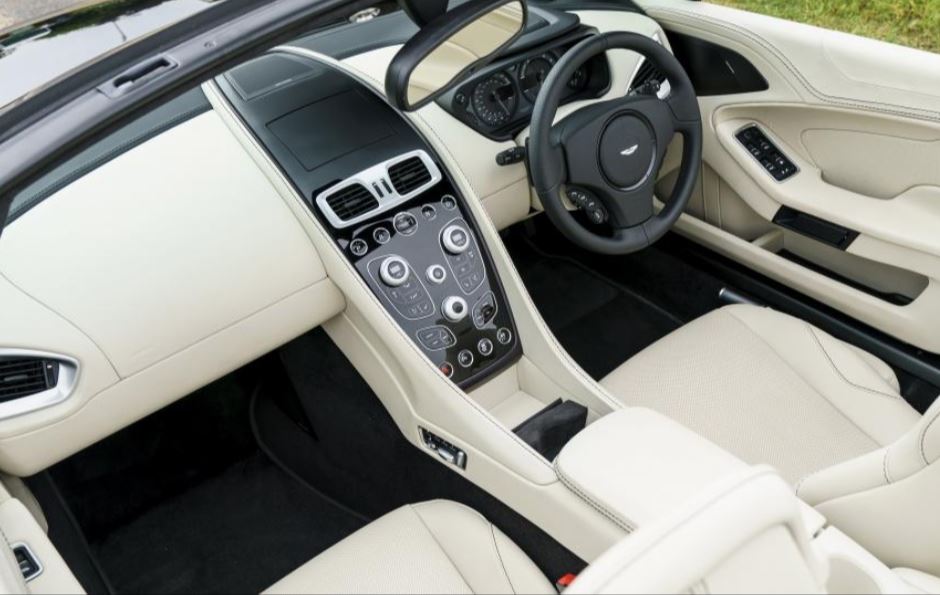 The Aston Martin Vanquish S Volante is the last of the old generation Aston Martins, the last to be built on the brand's once-ubiquitous VH chassis and to have the brand's distinctive, free-breathing V12 engine under its wide hood.

The Aston Martin Vanquish S Volante for the time being, the wonderful, cacophonous sound of the 12-cylinder symphony vibrating with the top down, as it was designed to be driven, is all that concerns.

The 6.0-liter engine in the Vanquish S Volante produces 595 horsepower. When 0-60 in only 3.5 seconds, there's little need to doubt the livestock underneath. The Vanquish S gets a new aero kit that features a reworked splitter to keep the front end hugging twisting rural roads and an updated rear diffuser to help reduce drag – albeit it's a drop top, so all bets are off if you're hoping for coupe performance.

The grille and front intakes have been updated to help with cooling, while the quad exhausts create a bold statement and add to the S's auditory authority. While the Vanquish S Volante is extremely powerful, it will never be so rude as to make you feel like it is driving you. The throttle response is precise and immediate, which is critical when sharing the road with an oncoming semi-truck, which is narrower than a one-way road in America. The eight-speed automatic transmission is well-bred and responsive, producing just the right amount of the car's potential 485 pound-feet of torque at both ends of the range.

Both the engine tune and the suspension have their own sport modes, allowing damping to be modified independently for each condition. According to Vanquish S chief designer Miles Nurnberger, this car is "a beast in a suit," with a more muscular design than previous model years. It has elegant and assertive proportions, as well as an athletic and graceful stance.

When the Volante's top is down, the coachworks are in full peacock mode. In the unlikely event of a sudden English summer downpour, that same canvas top closes on the fly at speeds less than 30 miles per hour.