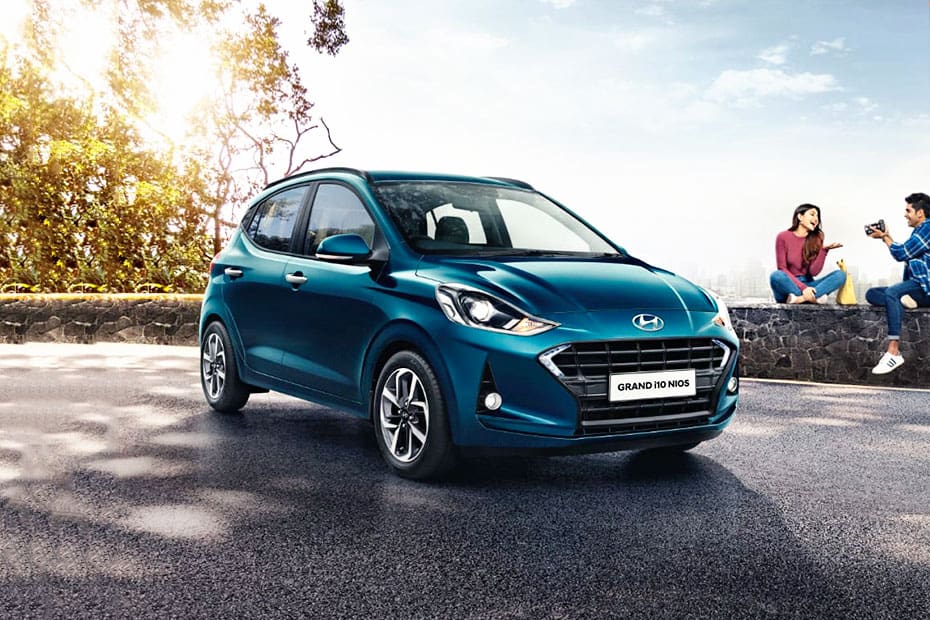 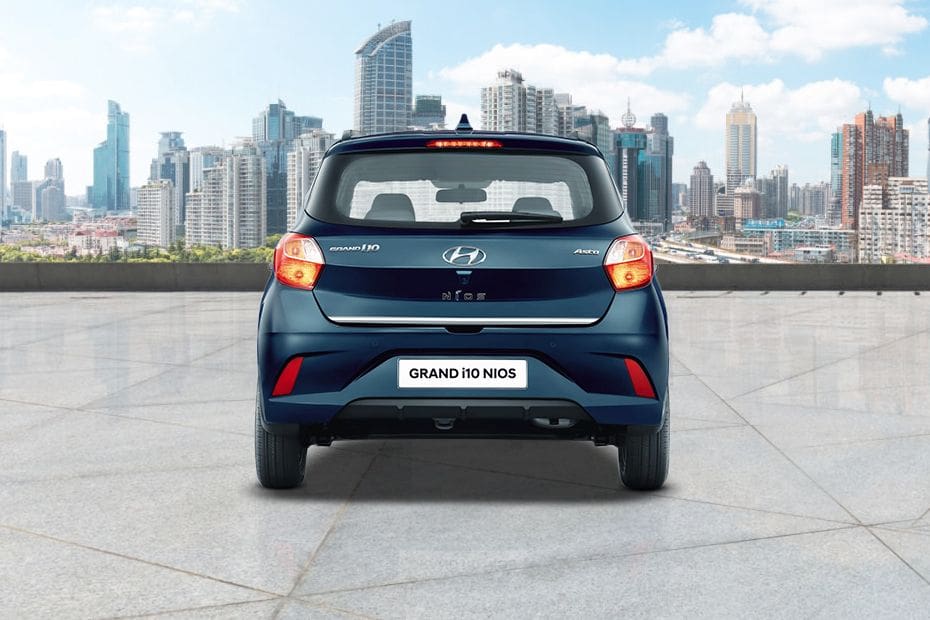 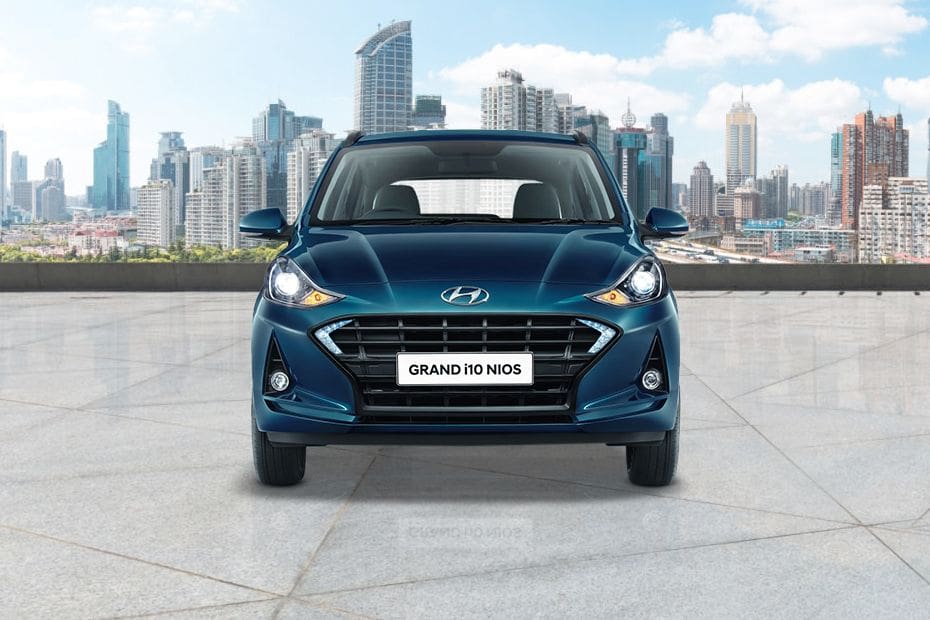 Latest Update: Hyundai has increased the prices of the Grand i10 Nios by up to Rs 7,390.

Hyundai Grand i10 Nios Powertrain: It is offered with both petrol and diesel engines. While the 1.2-litre petrol unit makes 83PS/114Nm, the diesel motor generates 75PS/190Nm. Both engines come coupled with either a 5-speed MT or a 5-speed AMT. Hyundai also offers the Aura’s 1.0-litre turbo-petrol engine (100PS/172Nm) on the Grand i10 Nios. The carmaker even provides a CNG kit in the Magna and Sportz variants, but then the output figures go down to 69PS and 95Nm.

Hyundai Grand i10 Nios Rivals: It goes up against the Maruti Suzuki Swift and Ford Figo. If you are looking for a 7-seater model in the same price range, you can also check out the Renault Triber.